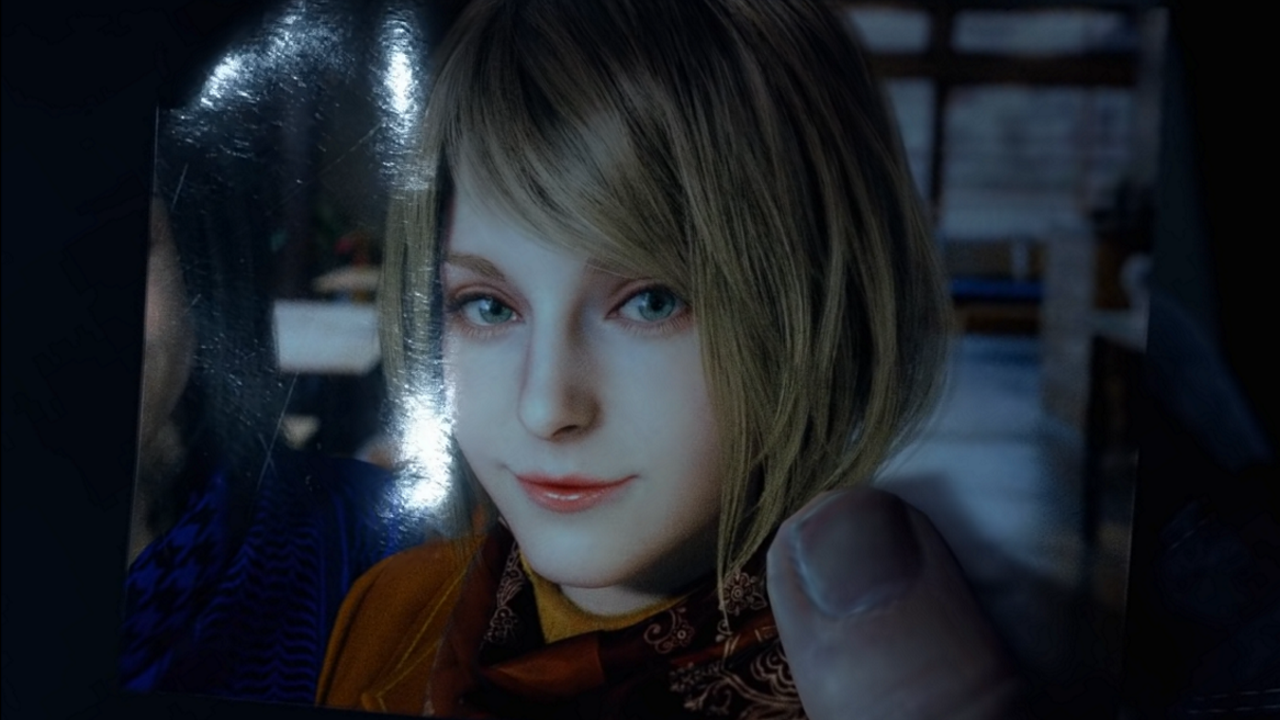 Capcom has finally officially announced the remake of Resident Evil 4.Details about the game itself are still scarce, but we already know who the prototype of the new Ashley is - the model Ella Freya.When I saw the trailer, I almost cried - I was so happy.Thank you so much from the bottom of my heart.\u003C...> I'm so happy to join the Resident Evil family \u003C3 Ella FreyaAccording to VGC, Freya herself hails from the Netherlands but now lives and works in Japan.She sometimes streams games (like Fran Bow, The Legend of Zelda: Breath of the Wild, Super Mario Odyssey and Persona 5), but her modeling remains her main activity - say, Freya posts her pages on Patreon (no, gentlemen hussars, no nudes - swimsuit at most!).I doubt Freya gave Ashley anything but looks.Say, Jill Valentine's face in the Resident Evil 3 remake was \"borrowed\" from Alexandra Zotova, and actress Nicole Tompkins was responsible for motion capture and voice acting.The Resident Evil 4 remake comes out March 24, 2023 on PC, PlayStation 5 and Xbox Series.There will also be some content for PS VR2 on PS5. Ashley in the Resident Evil 4 remake. Photos from Ella Freya's pages.