The first season of Battlefield 2042 will air tomorrow 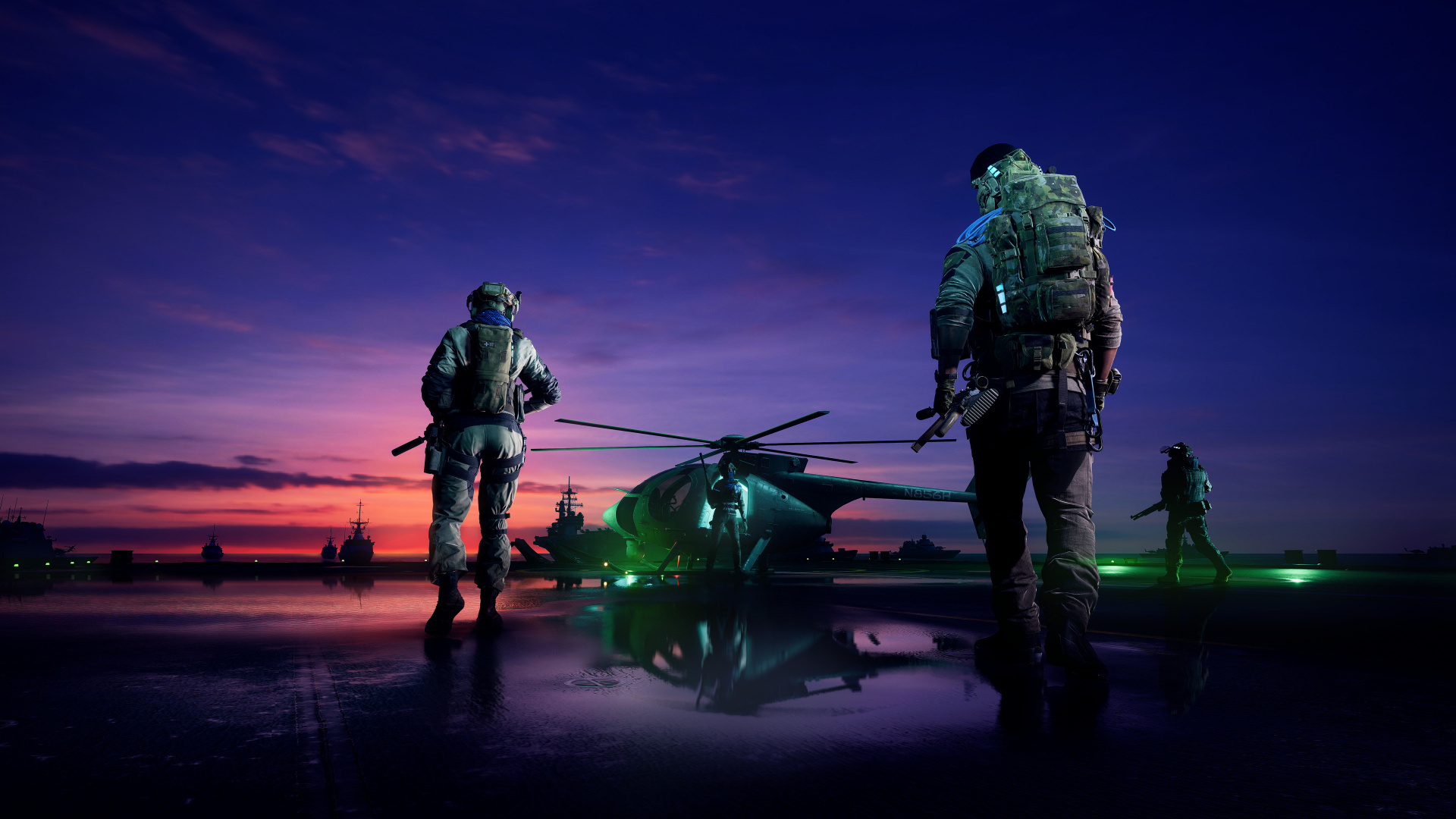 Electronic Arts and DICE have confirmed that the first season of Battlefield 2042 is called Zero Hour, and its gameplay trailer will appear on June 7 at 6 p.m.MSC.The date and time coincide with Tom Henderson's information.If the rest of the insider's predictions come true, three trailers will be presented at the appointed time - others will be dedicated to specialist Eveline Lees and the battle pass.According to Henderson, about 10 minutes after the publication of the trailers, content creators will share their impressions about Zero Hour.Officially the season will start in early June.Unofficially, on June 9.According to an insider, the leak about Zero Hour describes all or almost all of the content that will be added in the first season.There is so little of this content that Henderson suggests the season be renamed Zero Content.