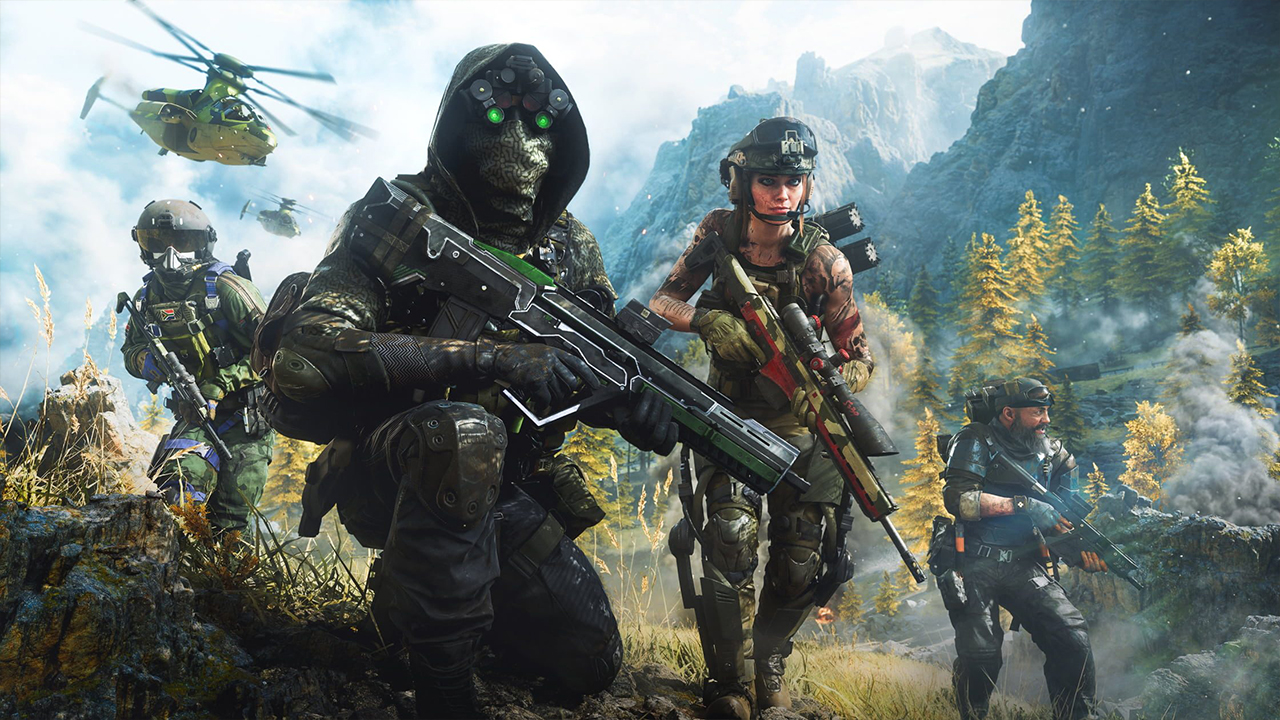 The leak has been confirmed: the start of the first season of Battlefield 2042 will indeed take place on June 9.Electronic Arts and DICE have unveiled a gameplay trailer for the event along with a new specialist, map and stealth helicopters.The first season is called \"Hour\" (original Zero Hour).What's interesting in it? Exposure map in the Canadian Rocky Mountains.It holds up to 64 people in Breakout mode and up to 128 people in Capture mode (only available on PS5, Xbox Series and PC)New specialist Evelina Fox, armed with a rocket-propelled grenade launcher.She is described as an expert in destroying vehicles, which include tanks and helicopters.In addition, Evelina is able to detect enemy vehicles at a certain distance. Technics and gimmicks: crossbow Ghostmaker R10, rifle BSV-M, smoke grenade launcher, stealth helicopters RAH-68 Huron and YG-99 Hannibal.Battle Pass for 100 levels with free and premium rewards, including weapons, vehicles, cosmetic items, and so on.Recently the developers removed from Battlefield 2042 mode \"Breakthrough\" for 128 players.DICE felt that because of the multiplicity and intensity of battles, the influence of individual gamers and even groups on the course of the match is reduced.