The first trailer and preview of Call of Duty: Modern Warfare II 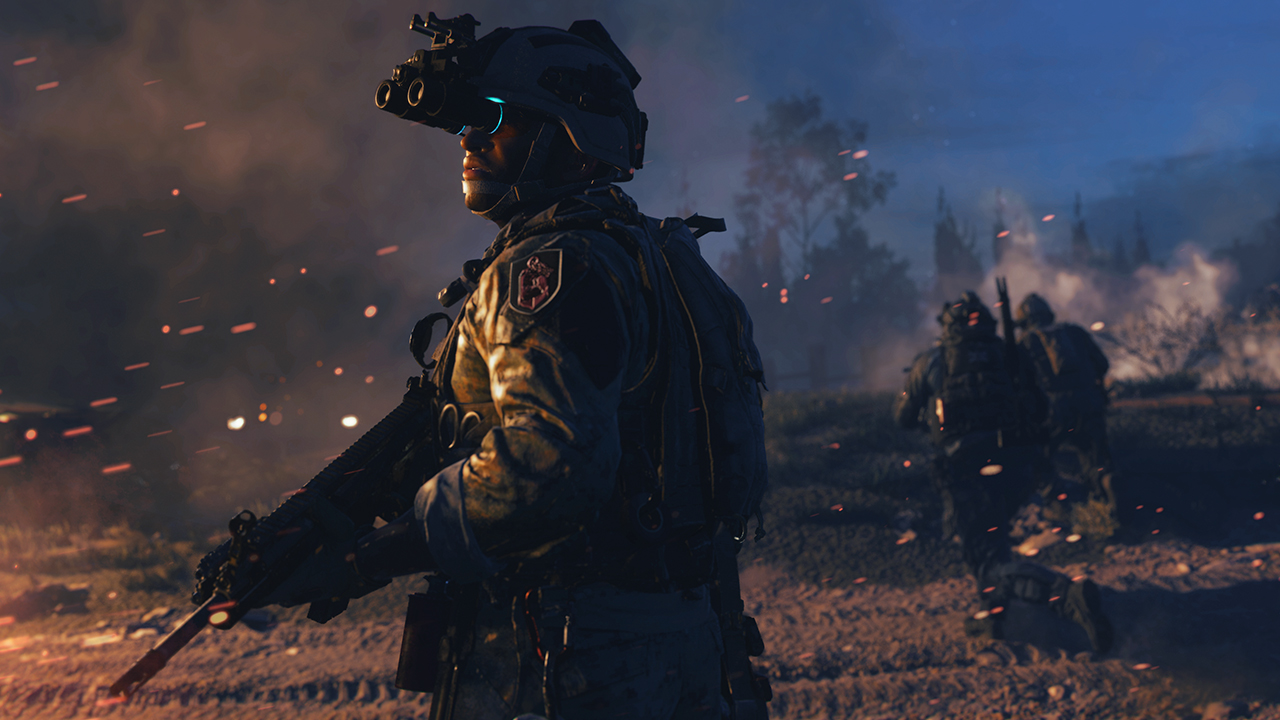 The authors of Call of Duty: Modern Warfare II showed the world the first trailer of their creation.The publications also shared their impressions of the shooter's story campaign and multiplayer.Task Force 141 goes on a new mission.Captain Price, Ghost, Soap and Gas must eliminate the threat hanging over the United States.In addition to the story campaign new Modern Warfare II will provide multiplayer mode with a bunch of maps and options.According to journalists, in Call of Duty: Modern Warfare II will return not only familiar characters, but also the American PMC Shadow Company.Among the newcomers is a Mexican operative Alejandra Vargas.The campaign revolves around a U.S.airstrike that killed a hostile foreign general.Group 141 has to foil an attempt at revenge from a villain named Hassan.In terms of gameplay, journalists note the water levels.For example, it is necessary to stealthily swim into the docks and silently eliminate the enemy.Of the weapons on such stages temporarily available only a knife.Water in MWII significantly redesigned - allow you to dive deeper to hide or flee.From underwater you will be able to shoot, but in this case the bullets do not hit as hard.If you believe the previews, Modern Warfare II looks great. Multiplayer is as good as in Modern Warfare 2019.New water physics are brought and here.Players will be given a ride on a hybrid vehicle, capable of moving both on land and water.Among the new equipment - a tactical camera, inflatable bait and gadget, punching walls and releasing explosives into the room.There are two new modes - \"Bouncers\" and \"Prisoner Rescue\".In the first, you need to eliminate the enemy team or take the place of spawning a special object and hold it until time runs out.The second - a mix of Call of Duty and Rainbow Six Siege.Gamers will have to either save the hostages, or to outbid their opponents.Call of Duty: Modern Warfare II release is scheduled for October 28.Platforms - PC (Steam, Battle.net), PlayStation and Xbox.The game is not available in Russia.