The Hedgehog is back in Fall Guys, gameplay and the prologue of Sonic Frontiers - what was shown on Sonic Central 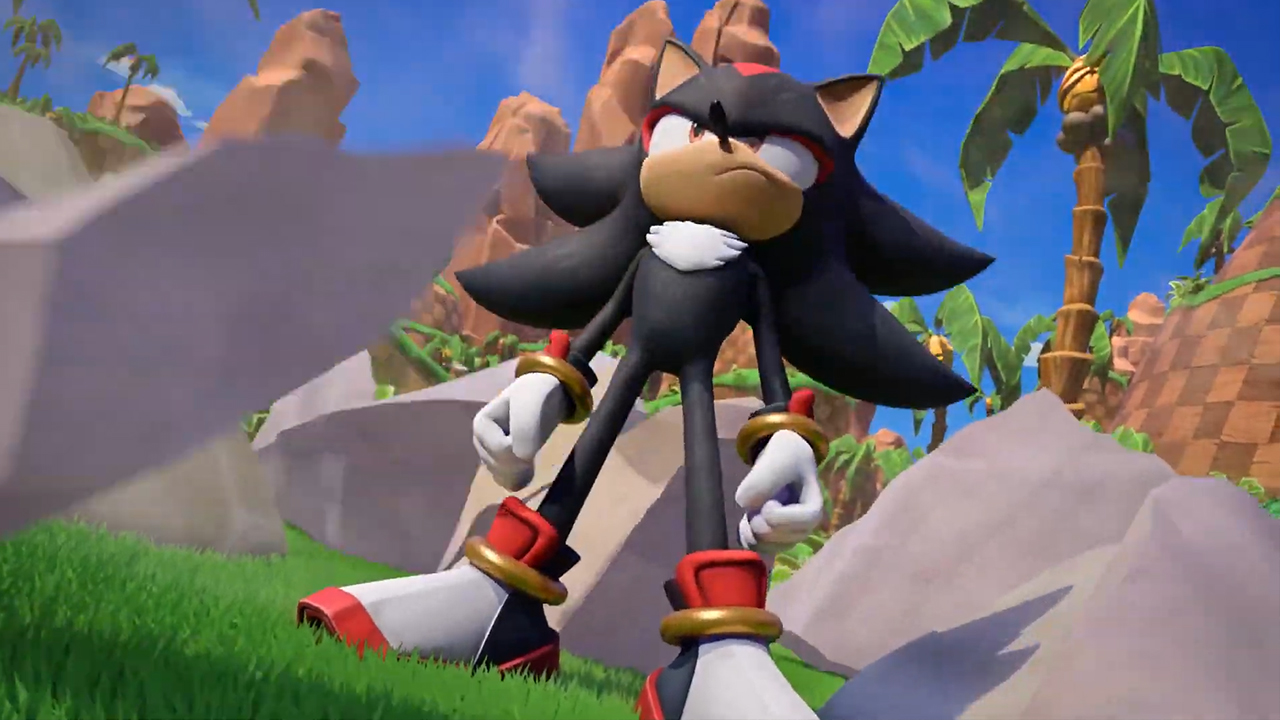 SEGA held Sonic Central, a show dedicated exclusively to its prickly mascot.The team shared news about both products that have already been released and those that are just about to see the light.The live show kicked off with another trailer for Sonic Origins, a collection with remasters of classic Sonic games.The set will be released June 23 on PC (Steam, EGS), PlayStation, Xbox and Nintendo Switch.The blue hedgehog has found his way into Roblox - there's a new chemical factory in the Sonic Speed Simulator built on its platform.Dr.Eggman has stolen electric Chao and is using their power to power the robot.The event will begin on June 11.Sonic Forces and Sonic Dash will add characters from the second installment of Sonic in the Movies.In November, Super Shadow and Mephiles will join the battle in Sonic Forces.Sir Percival will arrive in Sonic Dash and Sonic Dash+.When is unclear.An excerpt from the animated series Sonic Prime from Netflix was shown.The main character of the fragment was Shadow.\"Sonic at the Movies 2\" is preparing to come out on physical media.Besides the movie the authors flavored the edition with unsuccessful takes, expanded and deleted scenes and an exclusive short film, which takes place immediately after the finale of the second part.Presented a variety of merchandise on Sonic, including figures, Xbox controller in the style of the hedgehog franchise and even candy dispenser in the form of the heads of Sonic, Knuckles and Tales.Concerts Sonic Symphony Orchestra will again be held worldwide.Fall Guys again will be a collaborative with Sonic.In August 2022, the funny arcade game will offer Sonic, Knuckles and Tales costumes.Sonic Frontiers will release an animated prologue.It will be released shortly before the release of Sonic Frontiers.While SEGA only showed a short teaser with Knuckles.Sonic Frontiers itself also stopped by the show.The public was shown somber footage with unusual gameplay design and pretentious creatures.A full recording of the event is available below.