The humans from Among Us arrived in Fortnite as \"backpacks\" 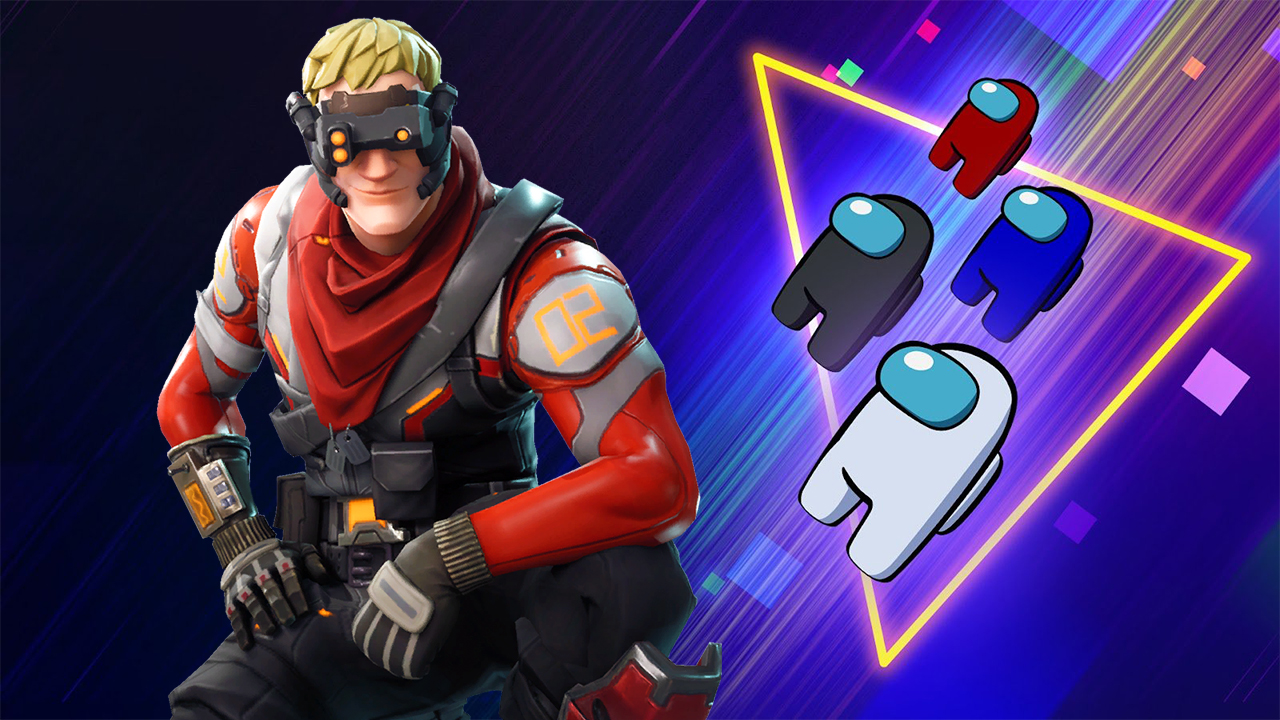 When the \"Imposters\" mode appeared in Fortnite, Epic Games admitted that it was created with an eye to the acclaimed Among Us.Soon, Epic Games and Innersloth agreed on a true collaboration - it's already here.Crew members sprouted up in Fortnite in the form of back decorations in ten colors.The human beings strapped to the heroes react to what's going on.For example, dangling their feet when the host runs somewhere, or drop dead with him.Also included in the collab is a \"Distraction Dance\" animation.To get the items, you must purchase Among Us or any set of stars for it in the Epic Games Store.Purchase is offered until June 9, 2023 (18:00 Moscow time).The event is part of the sale at EGS, so the purchase of the console versions of \"amogus\" is not included in the deal.However, you'll be able to use the items themselves in Fortnite on any platform.The full list of rules is available here.If the action did not get your desired items, do not worry - the team promises to add them to the in-game store later.