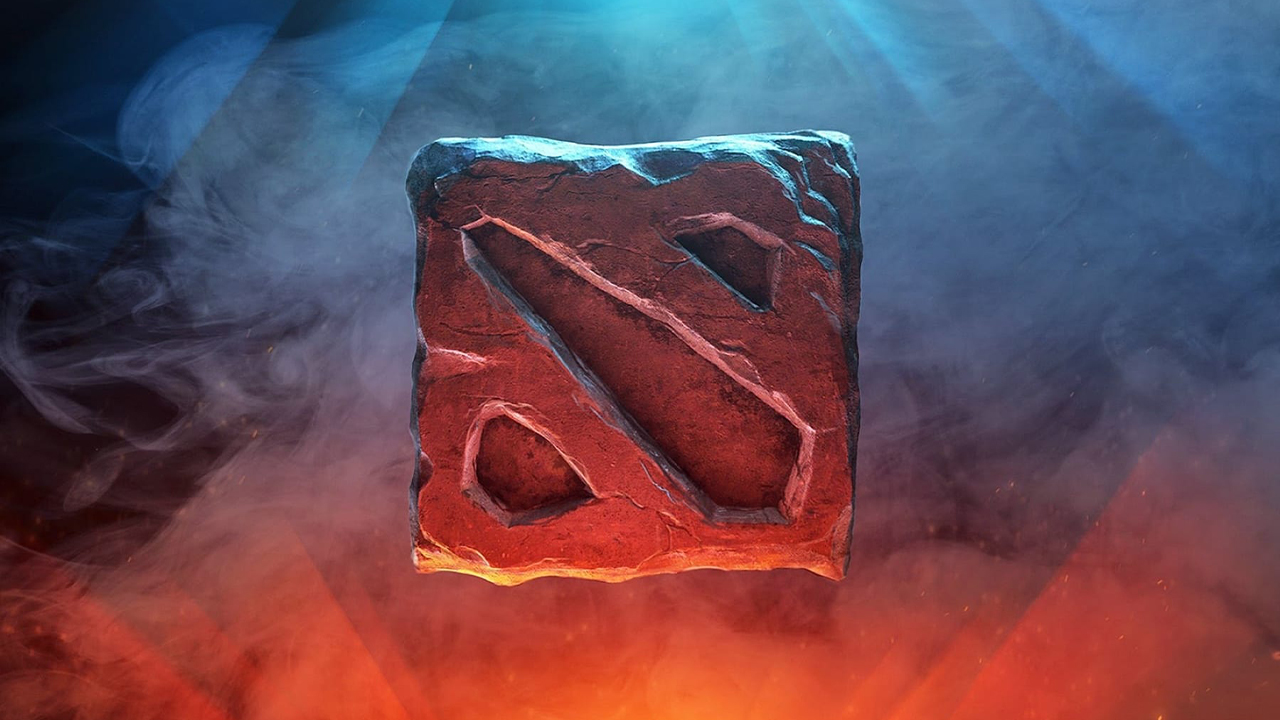 Due to the shift of the tenth The International, the eleventh will also be held in the fall.Previously Valve has announced the location and approximate time of the championship, and now has clarified the date when fans should take time off to watch the games.organizers decided to experiment, so the upcoming The International will stretch at the expense of breaks and a longer path to the finals.The schedule looks as follows: October 8-12 - last chance qualifiers.October 15-18 - group stage, in which twenty teams will meet for the right to enter the main part of the championship.October 20-23 - playoffs.October 29 and 30 - finals. Here's a photo of the ninth The International.Two sites were chosen at once.The playoffs will be held at the Suntec Singapore Exhibition Complex, and the finals will be hosted by the Singapore Indoor Stadium.Including selections for the final TI slots, more than three dozen teams will take part in the competition.Information about tickets will appear later.The main Dota 2 tournament will be held in Singapore - TI will be held for the first time in Southeast Asia.The event has been held several times in the U.S.and once in China, Canada, Germany and Romania.Also Valve mentioned update Dota 2.Since the 7.31d patch was quite large, it will be delayed until June 8.