The last Bomberman will die ignominiously in December 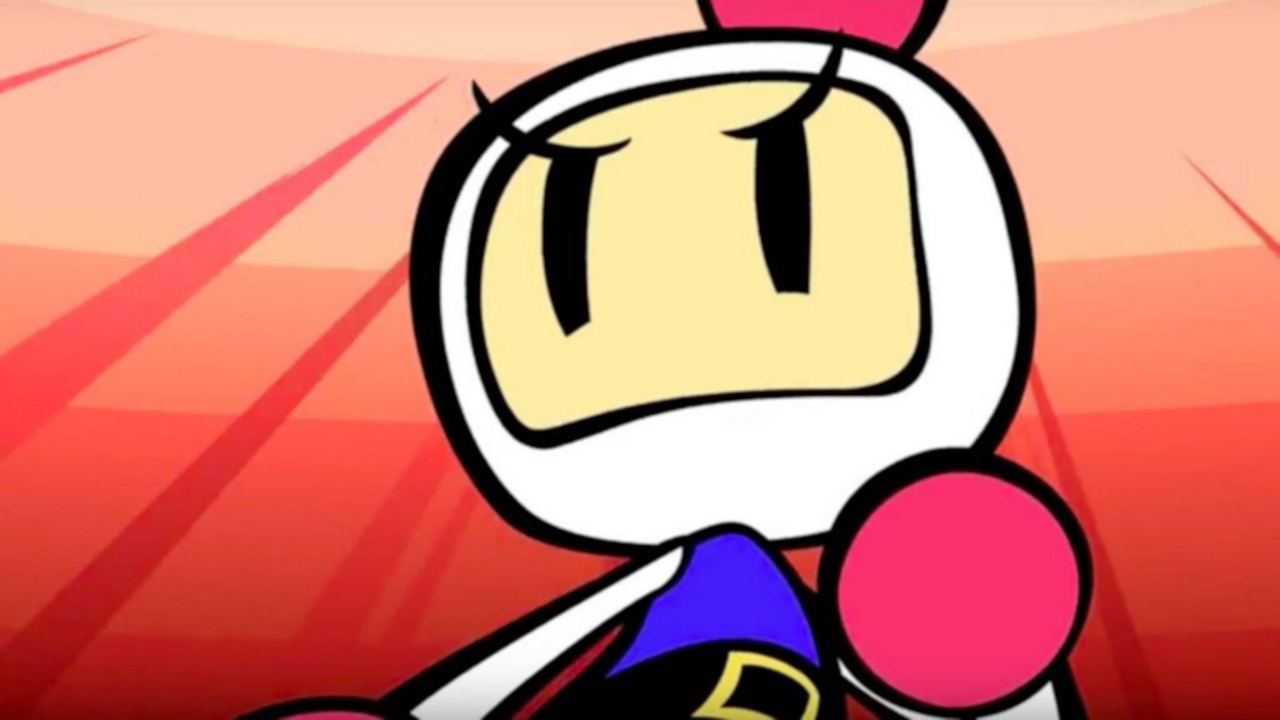 Bomberman is a famous franchise, but its peak is long gone: while in the 1990s and 2000s several Bomberman games were released per year, in the last 12 years the series has only had a half a game.On September 1, 2020 Konami released an exclusive for Stadia - Super Bomberman R Online, a conditional-free multiplayer version of Super Bomberman R 2017.The exclusivity was temporary, and in May 2021 the game appeared on PC, Xbox, PlayStation and Switch.Now the official website has the news: on December 1, 2022 Super Bomberman R Online services will shut down on all platforms.Since June 1 (that is, already now) blocked the sale of donated items.If you have any premium coins left, Konami asks you to spend them before the servers are closed.It turns out that the life of the game will last two and a half years (if you count from Stadia) or a year and a half (if you count from the release on all devices).Very little for a freetupley! Super Bomberman R Online tried to develop according to modern trends: a battle royale of up to 64 players in one match, regular seasons, battle passes, cross-play between all platforms (except Stadia) and so on.Looks like it turned out so-so: on Steam user reviews fluctuate around 58%, and online on the PC for the last year was about 150 people at a time.What's funny, Konami is confused about their own game: the news about the server closures says that Super Bomberman R Online started in May 2021 - as if there was no release on Stadia! However, the publisher promises that \"the Bomberman series moves on with new projects\".