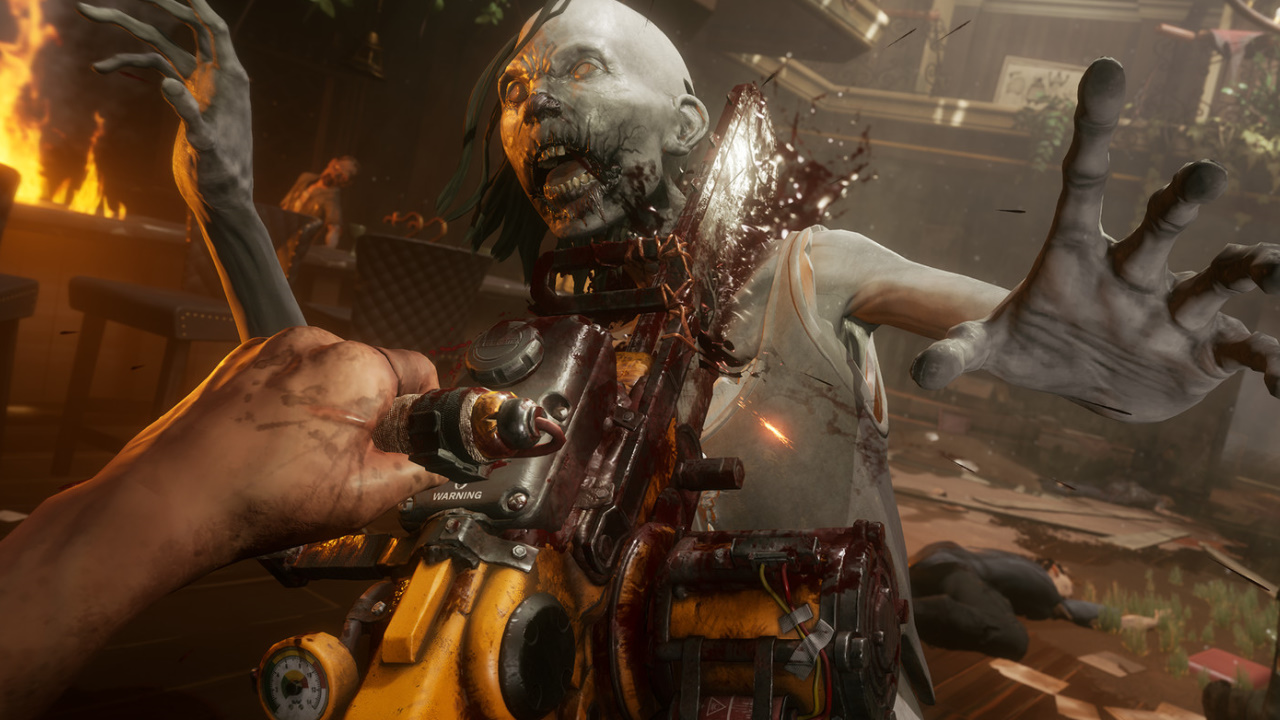 When Sony announced the latest State of Play, it singled out the PlayStation VR2 among the main themes of the show.In the end, several VR games were indeed shown, but the main question about the helmet was never answered: when will it be released after all? Indirect information about the helmet release was found on the PlayStation blog, which talks about one of the VR games from the last State of Play:The Walking Dead: Saints & Sinners - Chapter 2: Retribution is due out in late 2022 on PSVR and in 2023 on PS VR2.Steam also states that Chapter 2: Retribution is due in late 2022 - seems like a general release date for all platforms.Which means, most likely, if the developers could, they would release the game on PS VR2 right away.But for some reason they can't - probably because the helmet won't be on sale by then.This speculation overlaps with recent statements by a hardware analyst: he relied on information about hardware shipments and concluded that PS VR2 will launch in the first quarter of 2023.