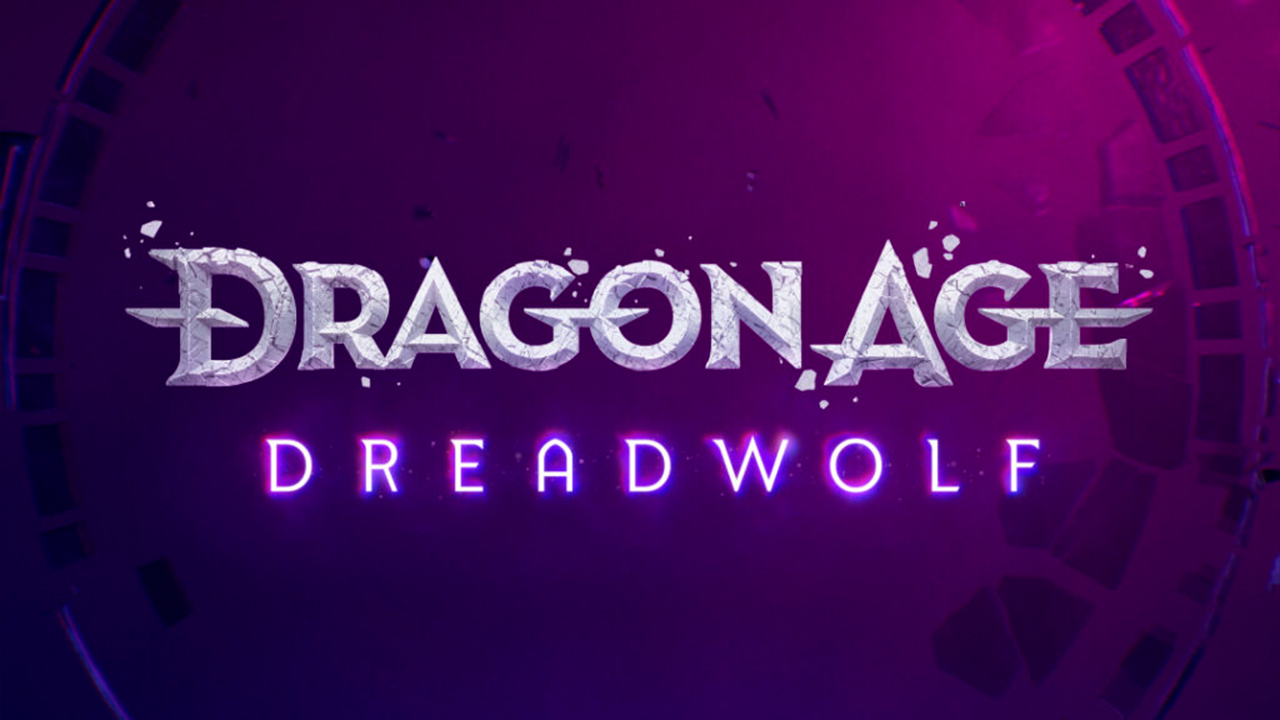 The next Dragon Age will not get a four in the title, but the subtitle Dreadwolf.This was announced by the developers from BioWare in their blog.Dread wolf is the nickname of the Inquisitor's companion in Dragon Age: Inquisition.He will be the main antagonist of the next installment.\"Some say he may be an ancient elven god, others say he is not.Others call him a traitor to his people...Or a savior who intends to free his tribesmen at the cost of the world,\" the developers write.According to BioWare, it already hinted at the return of the antagonist when announcing the novel in 2018.The first teaser used the slogan \"The Dread Wolf Rises\" More details about Dragon Age: Dreadwolf promise to disclose later.In addition, the studio confirmed that it will not release the game in 2022.