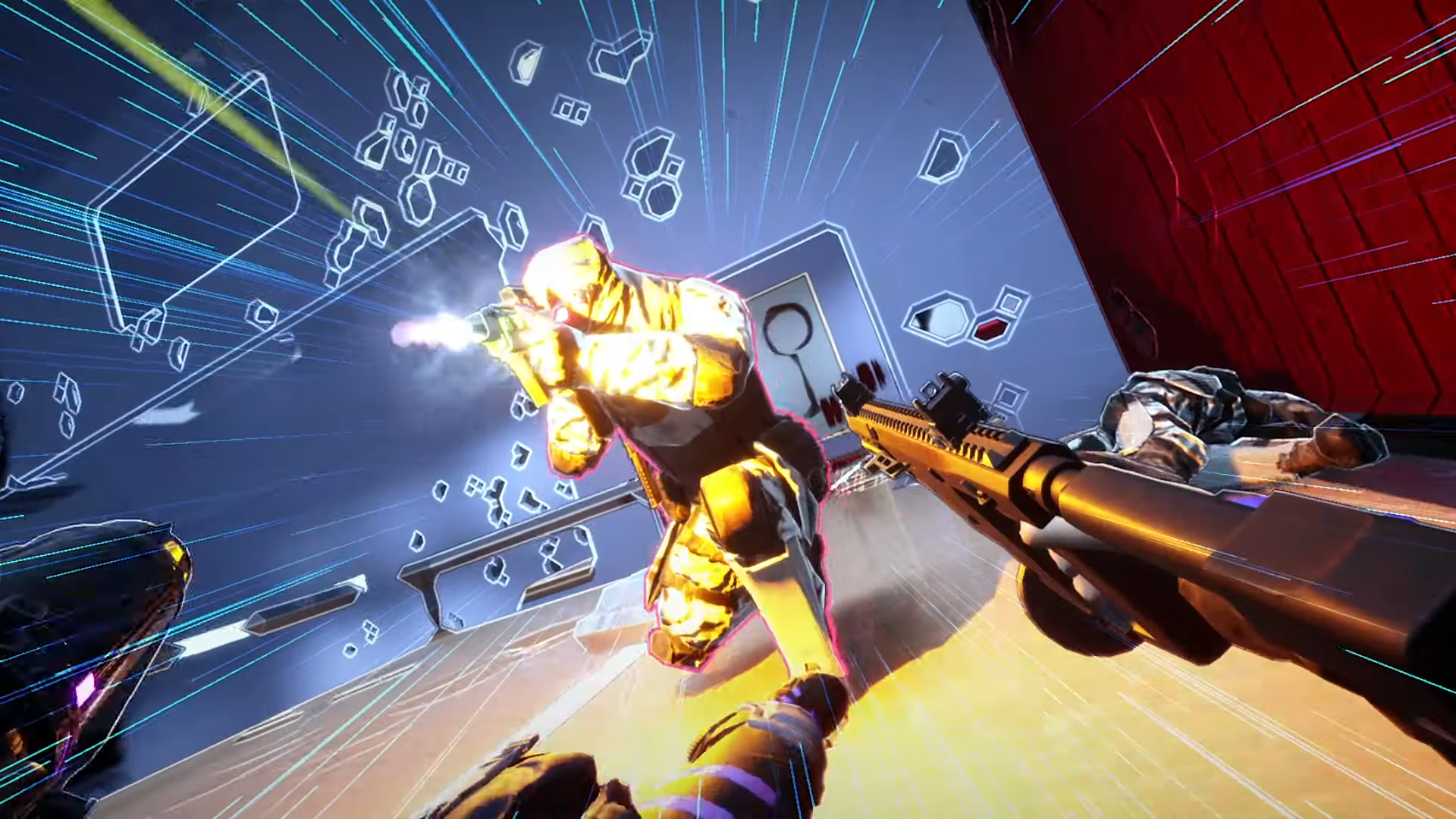 Last year Severed Steel, an action game about a nimble one-armed girl who shoots enemies in slo-mo, came to PC.Now the game is getting ready to launch on consoles - it will be next month.The release schedule looks like this:PlayStation - July 20.Nintendo Switch - July 21.Xbox - July 22.The console version of Severed Steel contains almost all the content that came out on PC - the campaign, \"Shootout\" and \"New Game +\" modes, 42 levels, 27 weapons, 5 hand guns and 22 modifiers.The only exception is the built-in level editor: it will remain PC-exclusive.However, as a bonus on PlayStation 5 and Xbox Series will add a selection of custom maps.Recall, in Severed Steel you play as a girl named Steele, who became disabled due to an evil corporation.The path to vengeance is blocked by crowds of fighters, but it's no problem for Steele - she can quickly run, including along the walls, jump, make spikes and take away enemies' weapons.According to Igor Yeryshev, it turned out amazing - the action here is not worse than in Max Payne and F.E.A.R., despite the fact that this is not an expensive blockbuster.PC version of Severed Steel is available on Steam, Epic Games Store, GOG and Humble Store.