The Xbox ecosystem is gearing up for a number of innovations 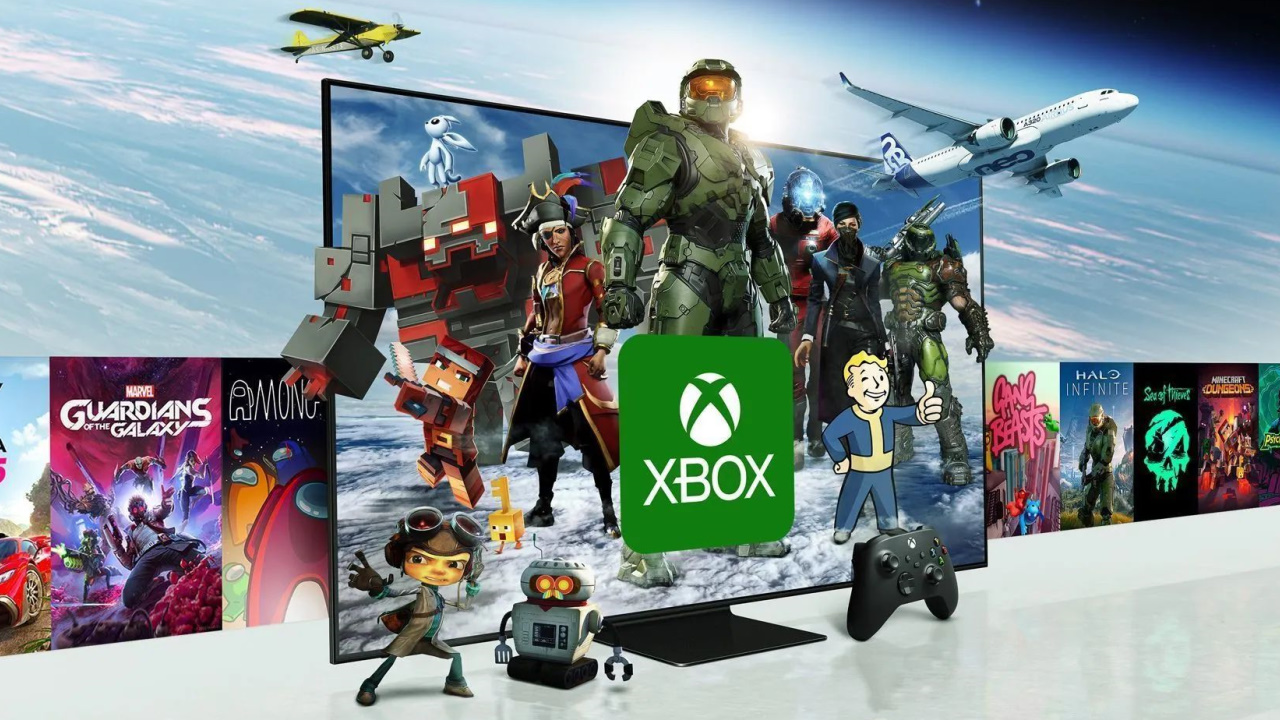 Microsoft had a little presentation about a few trivia things that will soon be introduced to the Xbox ecosystem.They were published with the headline \"Xbox is building a gaming platform for the next 20 years,\" but nothing really high-profile was really found there.The presentation was timed to coincide with Xbox's recent 20th anniversary.The key news is as follows:From June 30, the Xbox app will appear on smart TVs from Samsung.There you will be able to run games from Game Pass via cloud streaming.Xbox cloud gaming became available today in Argentina and New Zealand.For Windows 11 presented several improvements:Games launched in the window will have reduced latency and will appear Auto HDR and VRR.The update is already being tested in Windows Insider.There will be an application to calibrate HDR on the computer display.The official Game Pass widget will become available.When you press the Xbox button on the controller (or Win + G on the keyboard) appears a special panel.In this panel will add additional shortcuts that, for example, launch recent games or popular launchers, including Xbox and Steam.The update seems to apply only to Windows 11, although the panel is also available on Windows 10. The updated game panel in Windows. The Edge browser will soon introduce special gaming \"features\":A personalized homepage for gamers with news, guides, streams, tournaments, release schedules, and quick access to Xbox Cloud Gaming.When broadcasting in Xbox Cloud Gaming will work Clarity Boost technology - it increases the clarity of the image.There will be a menu \"Games\" - there you can find popular free games, including Solitaire, Asteroids, Microsoft Jewel and Surf (exclusive browser Edge!).There will be a mode of efficiency - it automatically reduces the resource consumption of the browser when the user PC runs the game. During the year, a new feature will launch for the Xbox library: if you have purchased a suitable game on Xbox, but outside of Game Pass, with Game Pass it can be streamed through Cloud Gaming.In 2023, Game Pass will launch a program code-named Project Moorcroft - a curated selection of demos with a focus on upcoming games by independent developers that will be released in Game Pass.In Xbox Design Lab, where you can build your own coloring controller, new pastels and camouflage covers.Eleven countries in Europe and Asia are being added to the list of territories where you can order delivery from the Xbox Design Lab.In a conversation with the press, Microsoft confirmed that it plans to release at least five games from its studios during the next fiscal year.For the \"Mike's\" it is the period from July 1, 2022 to June 30, 2023.We definitely know about Starfield and Redfall, and the other three could be Forza Motorsport, Hellblade II, and Avowed (or maybe not!).Details about upcoming releases are sure to be revealed on June 12, during the Xbox & Bethesda Games Showcase. Gamepad from Xbox Design Lab with new colors.