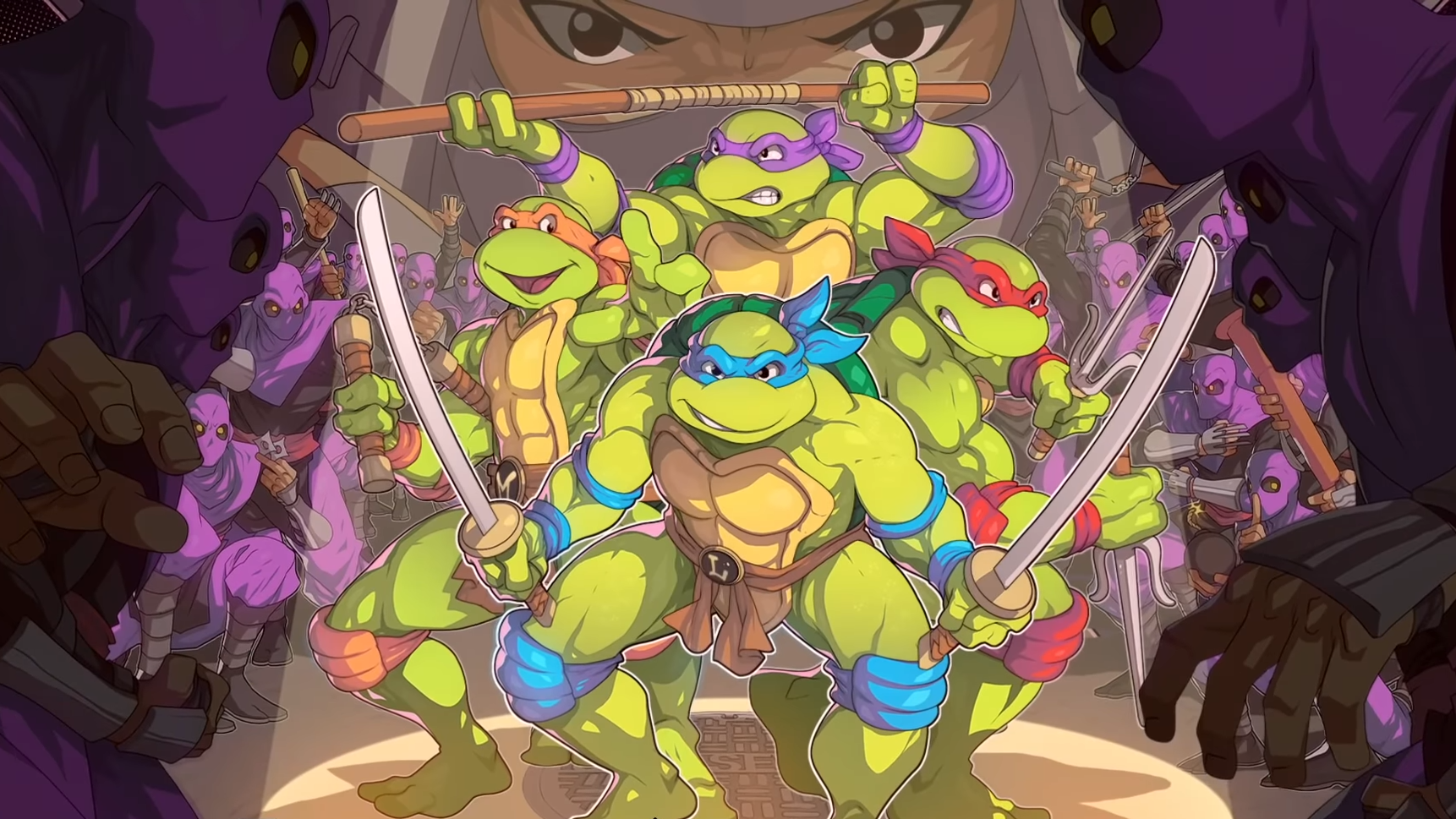 Twitter account PlayStation Game Size has pulled a possible Teenage Mutant Ninja Turtles: Shredder's Revenge release date of June 16 from the PSN database.Recall, Shredder's Revenge - a beat 'em up, whose visual style is inspired by the animated series about Ninja Turtles 1987.Picture affinity with the classics is not limited - the characters are voiced by actors from the same TV show.In addition to the turtles will play for Splinter and April O'Neil - in a single mode, and local or online cooperative for four people.We assume that the release date will be announced during one of the summer events.At least the demonstration of the collector's edition of the game will happen on June 6 at the Limited Run Games show.TMNT: Shredder's Revenge will appear on PC (Steam), PlayStation, Xbox and Nintendo Switch.? According To To Playstation Database , Teenage Mutant Ninja Turtles: Shredder's Revenge Coming June 16th 2022? Maybe it's Just Place-Holder ! pic.twitter.com/EraY32jUjb- PlayStation Game Size (@PlaystationSize) May 31, 2022