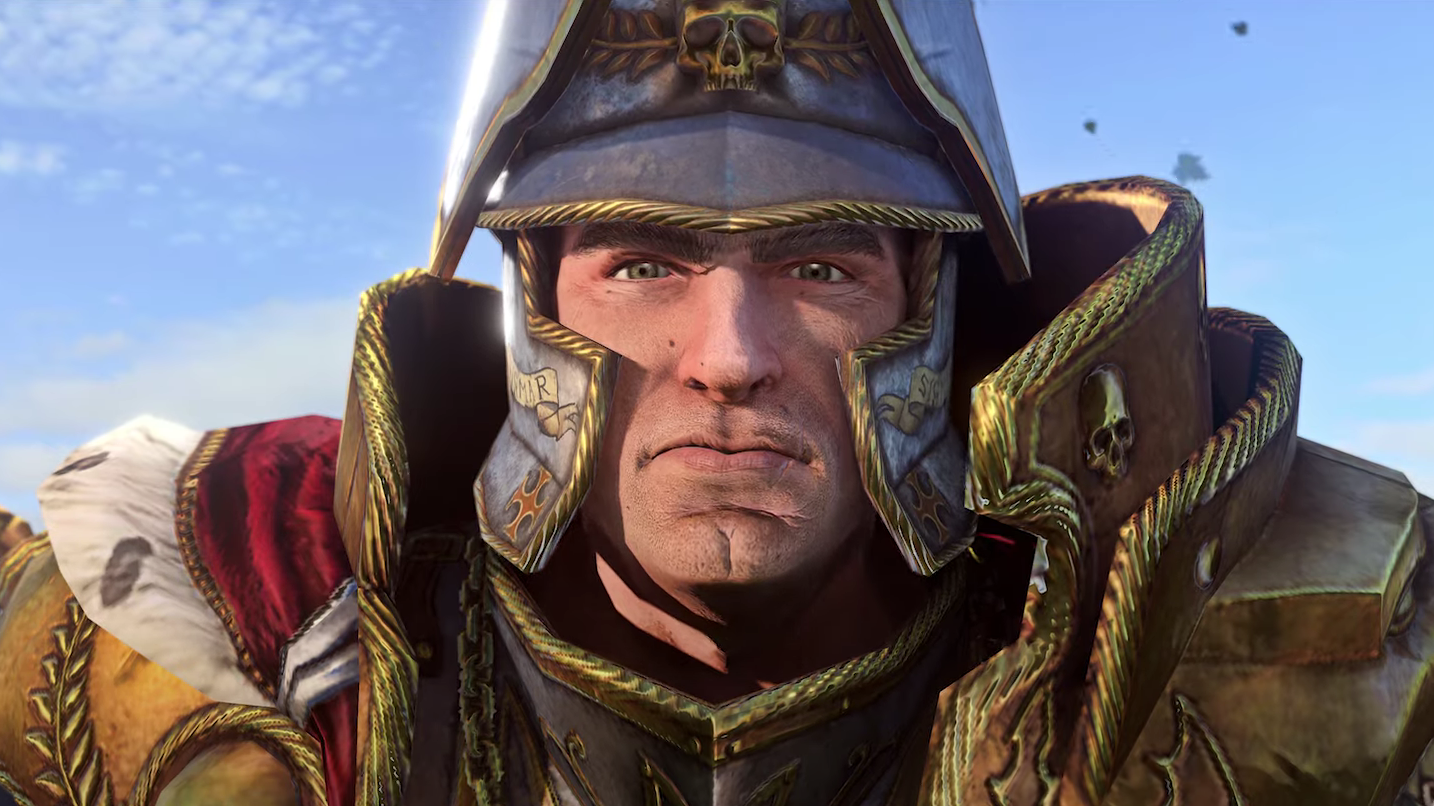 Creative Assembly showed a teaser-trailer for Immortal Empires - the mode for Total War: Warhammer III, whichobedineny maps and factions from all three games in the series.As planned, the open beta test \"Immortal Empires\" will start in the third quarter of 2022.Owners of all parts of Total War: Warhammer will have access to it.Recall that the developers intend to finalize the mode for several years.The first portion of improvements to the Immortal Empires will release from October to December.Learn more about Warhammer III development plan until the end of the year here.Details about the \"beta\" Immortal Empires will be announced in a series of posts, the first of which will be published on June 14.