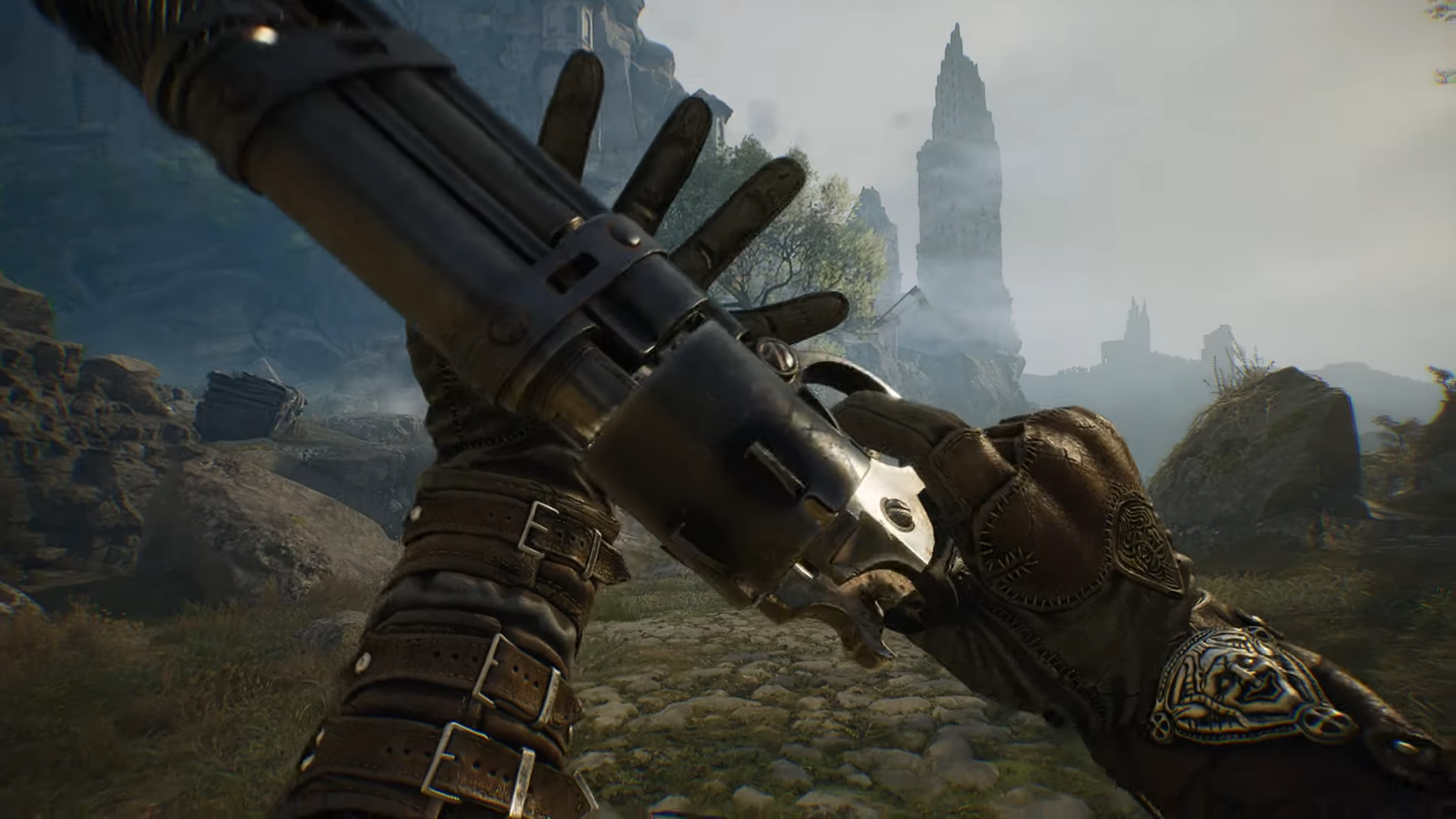 Witchfire action game was announced back in late 2017.You think after four and a half years the game is ready for a full-fledged release? Well, it's not - first it will boil in the early access! Recall, Witchfire is being developed by The Astronauts studio, which released a beautiful \"walking simulator\" The Vanishing of Ethan Carter.Among the authors are also the creators of Painkiller and Bulletstorm.Witchfire is a roguelike shooter, where the main character relies not only on firearms, but also on pagan magic.To portray the spectacular world of dark fantasy, the developers use photogrammetry.The early version of Witchfire will be released \"soon\" on the Epic Games Store.