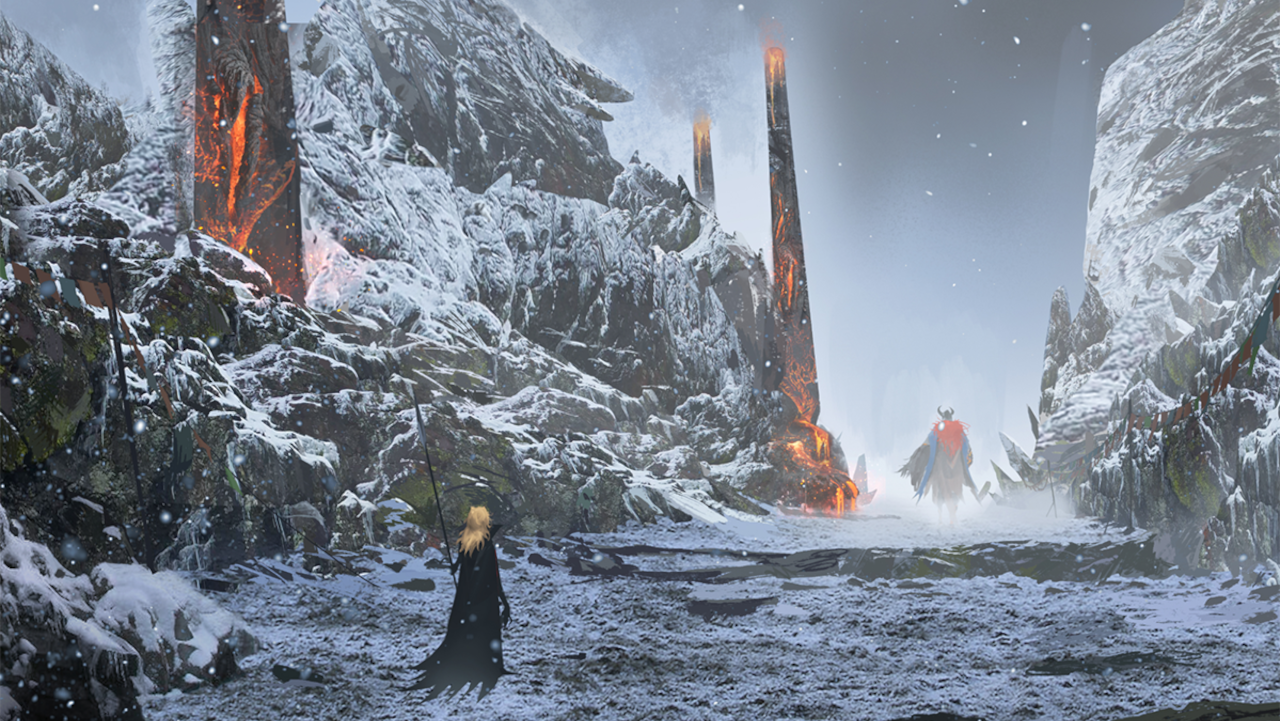 V Rising got off to a fast start and is slowing down.Exactly two weeks after its release on Steam early access, the vampire survivalist has reached the 1.5 million copies mark.The game was released on May 17 and has since gone as follows:May 20 - 500,000 copies.May 25 - 1 million copies.May 31 - 1.5 million copies.The brainchild of Stunlock Studios has been leading the Steam sales chart for two consecutive weeks.Peak online has reached 150,645 users, and at the time of writing the news there are 107,687 people in the game.1,500,000 Vampires awaken! Power Overwhelming! pic.twitter.com/S2VqsQ6lvA- V Rising (@VRisingGame) May 31, 2022The developers are currently focusing on fixing bugs, improving balance, optimizing servers and improving usability.Stunlock will then analyze data and feedback from the first few weeks in early access to approve a plan for the way forward.Additionally, work is quietly underway on fresh content, including weapons, spells, bosses, locations, and castle upgrades.More details about everything will be revealed some other time.Marketing Director Johan Ilves (Johan Ilves):Our goal is to find out what's most important to our players and how to take V Rising to the next level.Now we plan to work on major updates instead of just releasing little patches with minor changes all the time.It's too early to say when the first content update for V Rising will be available, because we want to make sure it brings something new to the gameplay.Fans will have to be patient for a while! We'll do our best to make sure the first content update is worth the wait. \"Our concept artists are already drawing possible scenarios for the future of V Rising.