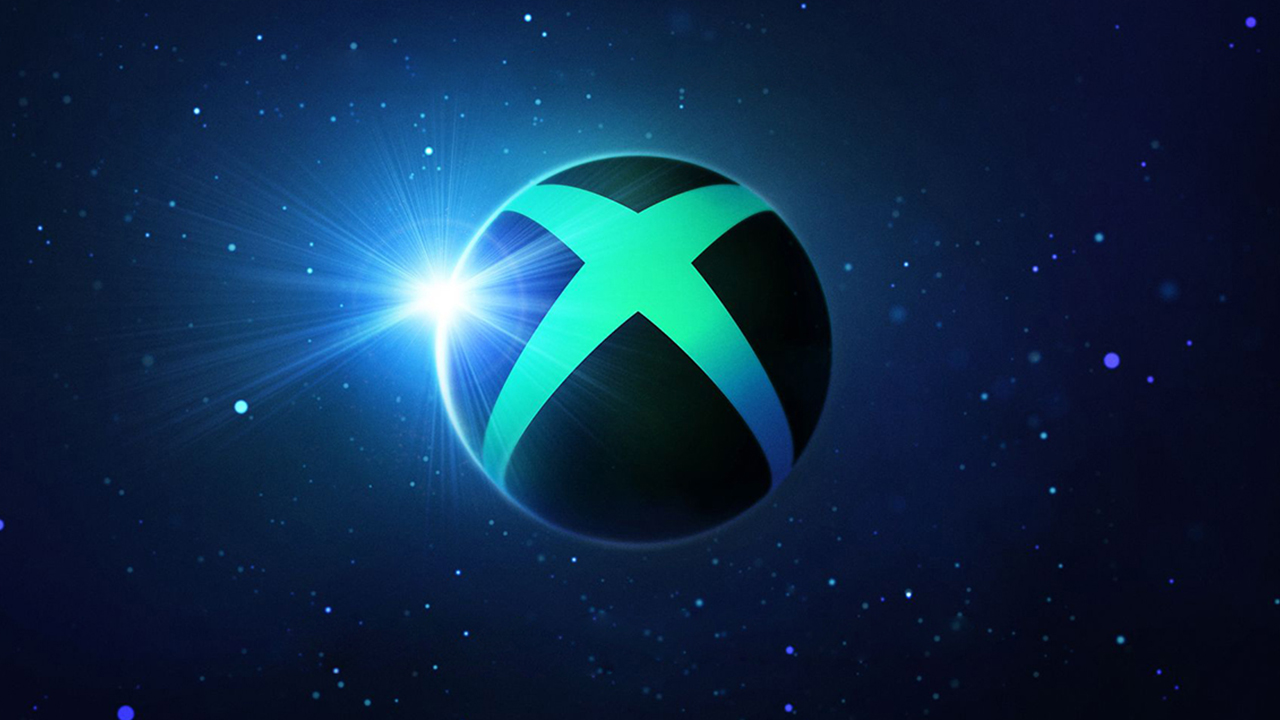 In 2022, Microsoft has decided not to deny itself the pleasure, so again will hold two broadcasts as part of the pseudo-E3.In addition to the main Xbox and Bethesda show there will be an Xbox Games Showcase Extended.During the additional stream will show fresh trailers, detail news that appeared during the main Microsoft presentation, and take interviews with developers.The estimated duration of the event is 90 minutes. Broadcast Xbox Games Showcase Extended begins June 14 at 20:00 Moscow.Watch on the following channels: YouTube (Xbox, Bethesda), Twitch (Xbox, Bethesda) Twitter.The main show Xbox and Bethesda will launch a couple of days earlier - June 12, 20:00 Moscow time.Organizers clarified that the live broadcast will be held in 1080p and 60 fps resolution, and video in 4K will be available after the completion of the stream.Translation into Russian is announced.All events from pseudo-E3 May 23, 9:49 ⋅ 10 E3-substitutes - schedule of game shows of the summer