XCOM is not in hibernation, assures Firaxis 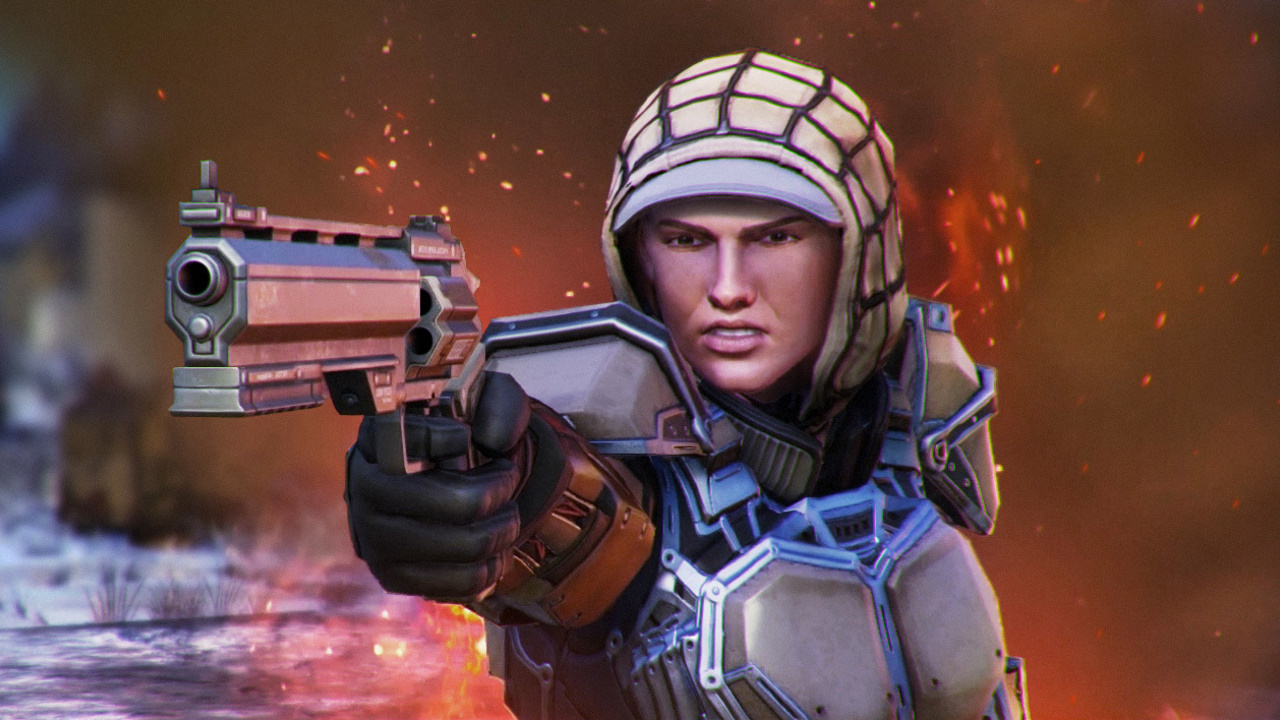 The last XCOM title was released six years ago, and franchise leader Jake Solomon is now busy with a completely different game - Marvel's Midnight Suns.Solomon was interviewed about Midnight Suns, and when asked about XCOM, he said, \"As long as I'm alive, as long as Firaxis is alive, XCOM...I won't even say it's asleep.XCOM 2 was released in 2016, six months later appeared on consoles, in 2017 received a major addition War of the Chosen, and in 2020 appeared on Switch and mobile devices.The spin-off XCOM: Chimera Squad did not have such a long and bright life: it started in 2020 on PC and did not receive any ports or additions.In 2021, the XCOM Legends mobile version became available conditionally free of charge, although it seems to have been sitting in the \"soft-loan\" mode - a kind of public preliminary testing - for a year already.2021 Take-Two's financial report stated that Firaxis was going to announce several new projects.One of them was Midnight Suns, but the others are still unknown.Could XCOM 3 be one of them?