\"Your heart will show you the right path\" - Honkai: Star Rail trailer from the creators of Genshin Impact 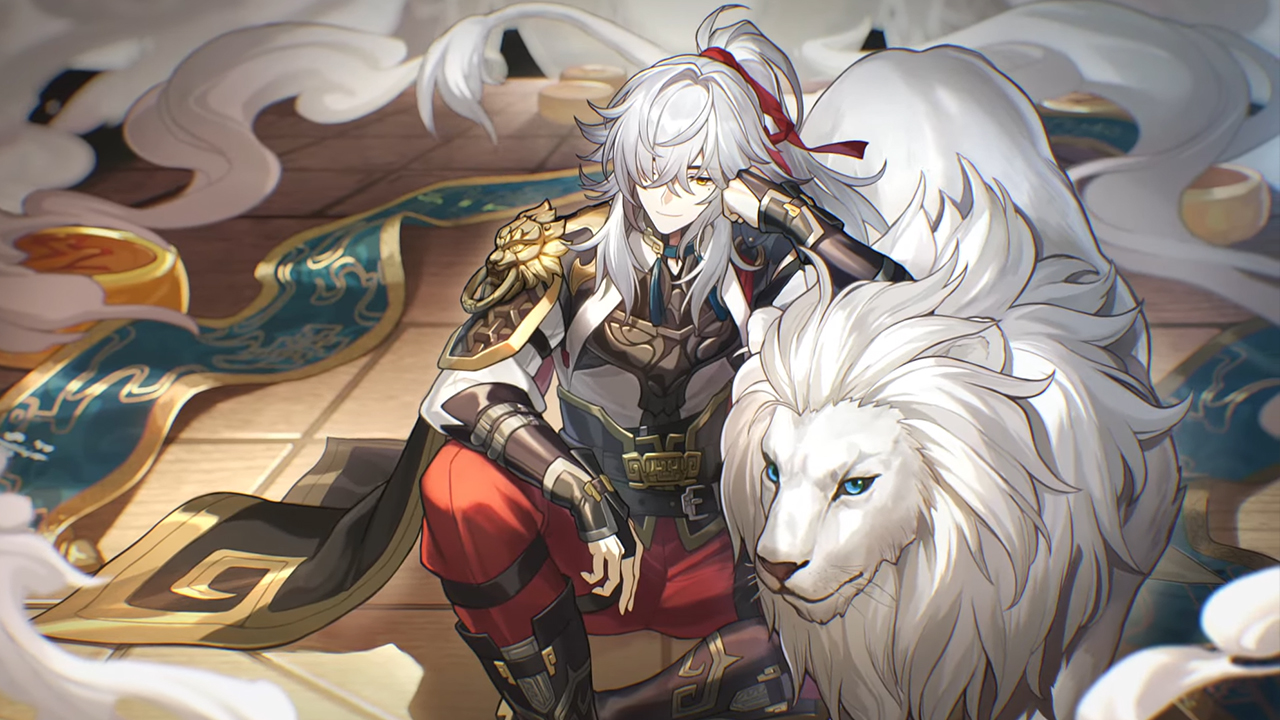 HoYoverse has brought a fresh trailer for the turn-based RPG Honkai: Star Rail to Summer Game Fest.It showed the central hub, characters, and a never-before-seen location - Xianzhou Lofu.The protagonist will board an astral express to travel between worlds.On the way he will meet loyal comrades, as well as familiar to fans of the series heroes.Like in Genshin Impact, in Honkai: Star Rail the player will have to take control of a team of four characters.However, the combat systems of the two projects are different - the novelty is a turn-based battles with strategy elements.The release date of Honkai: Star Rail still has a modest \"soon\".The game is going to PC and mobile devices iOS and Android.