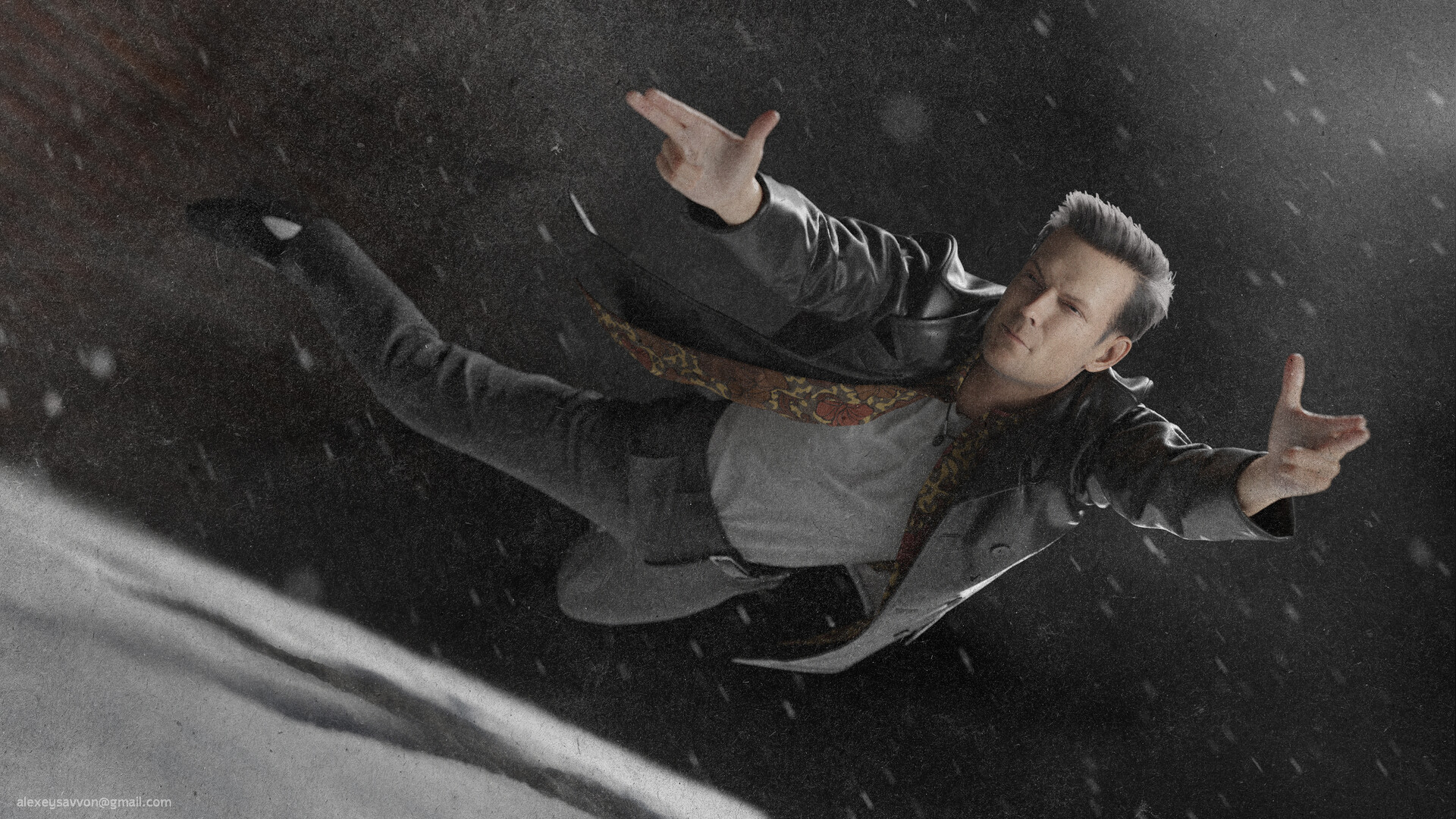 In April of this year, it became known that Remedy Entertainment would return to its iconic Max Payne franchise and release remakes of the first two parts.Very little is known about the new development of the studio, but it was enough for a large-scale revitalization of the community of fans of the series, who are actively sharing their creativity and speculation.So one of the fans of Max Payne, offers to see his updated version of the protagonist, where he was able to keep the original facial features.+ 3 more picturesThe artist from Russia Alex Savvon greatly modernized the 3D model of Max Payne, but kept his original appearance, which was inspired by the writer of the game Sam Lake.To recreate the updated version of the protagonist he used Daz3D, Blender, Photoshop and a few other third-party programs with which the clothes were made.The author of the model understands that Remedy will probably refuse such appearance in the remake of Max Payne.Nevertheless, he was interested in working on the modern game incarnation of Sam Lake.