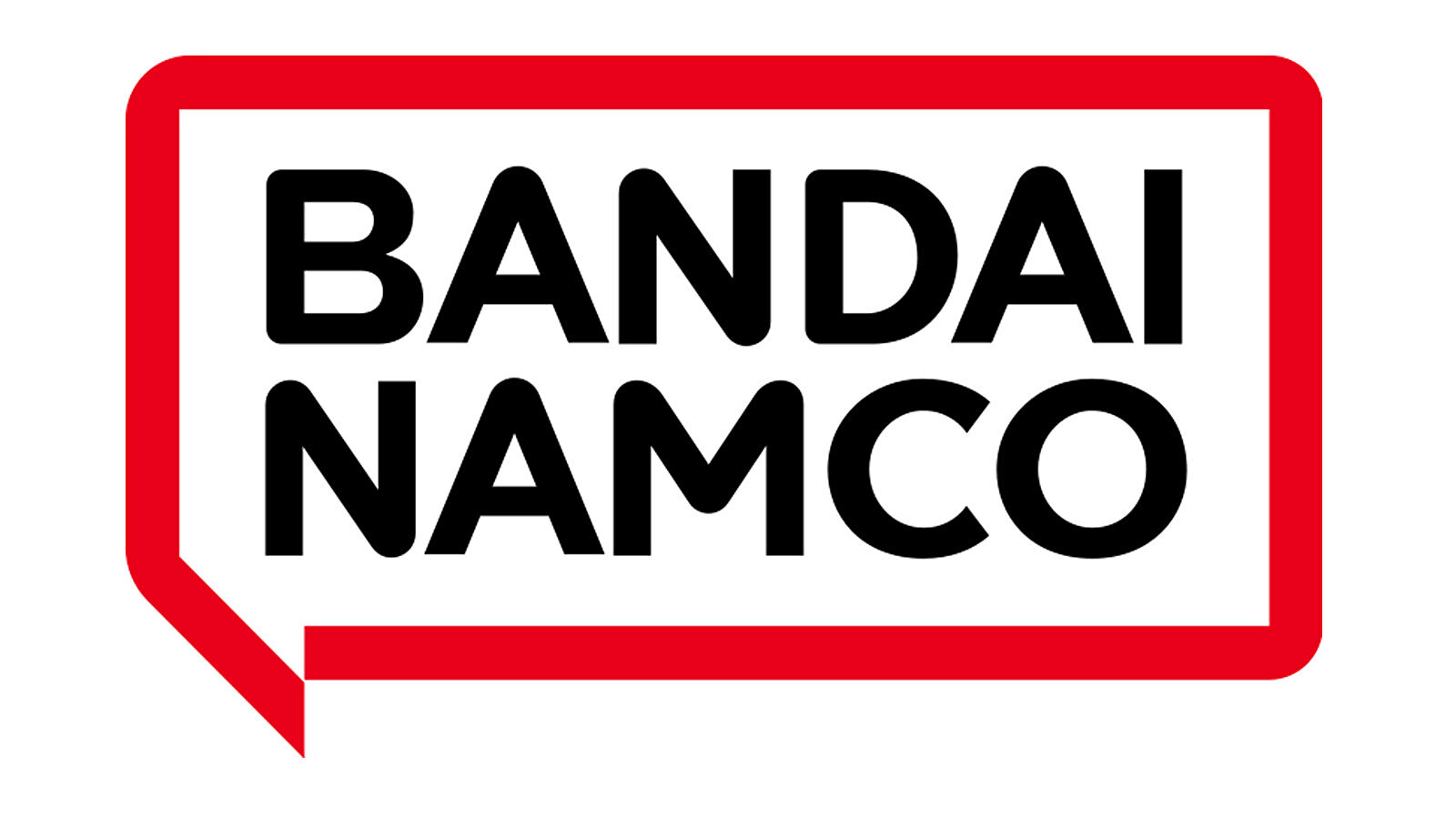 Bandai Namco confirmed yesterday's report that it had been targeted by hackers and acknowledged that sensitive information had been accessed on its servers.\"It 'may' include customer information,\" the publisher acknowledged in a statement today.It is currently \"establishing the status of the leak, the extent of the damage and investigating the cause,\" the statement said.The attack itself occurred on July 3, Bandai Namco admits -- more than a week before reports began circulating that the ransomware group was preparing to release data it had collected from the company's servers.Today's statement does not clarify exactly when Bandai Namco realized that its servers had been hacked.The company has since taken steps to stop further attacks and is working to beef up security, the statement said, apologizing to all those affected.The company said that more details on what information was accessed will be made public when Bandai Namco conducts further investigations.Here is the statement in full: \"On July 3, 2022, Bandai Namco Holdings Inc.confirmed that a third party gained unauthorized access to the internal systems of several Group companies in Asian regions (excluding Japan).After we confirmed the unauthorized access, we took measures such as blocking access to the servers to prevent the damage from spreading.In addition, there is a possibility that customer information related to the toy and hobby business in Asian regions (excluding Japan) was included in the servers and PCs, and we are currently determining the status of the existence of the leak, the extent of the damage, and investigating the cause.We will continue to investigate the cause of the incident and will release the results of the investigation as necessary.We will also work with outside organizations to strengthen security throughout the Group and take steps to prevent a recurrence.We sincerely apologize to everyone involved for any complications or concerns caused by this incident.\" Previous ransomware attacks have involved confidential documentation, video game source code and nasty internal leaks from Capcom, EA and CD Projekt Red.