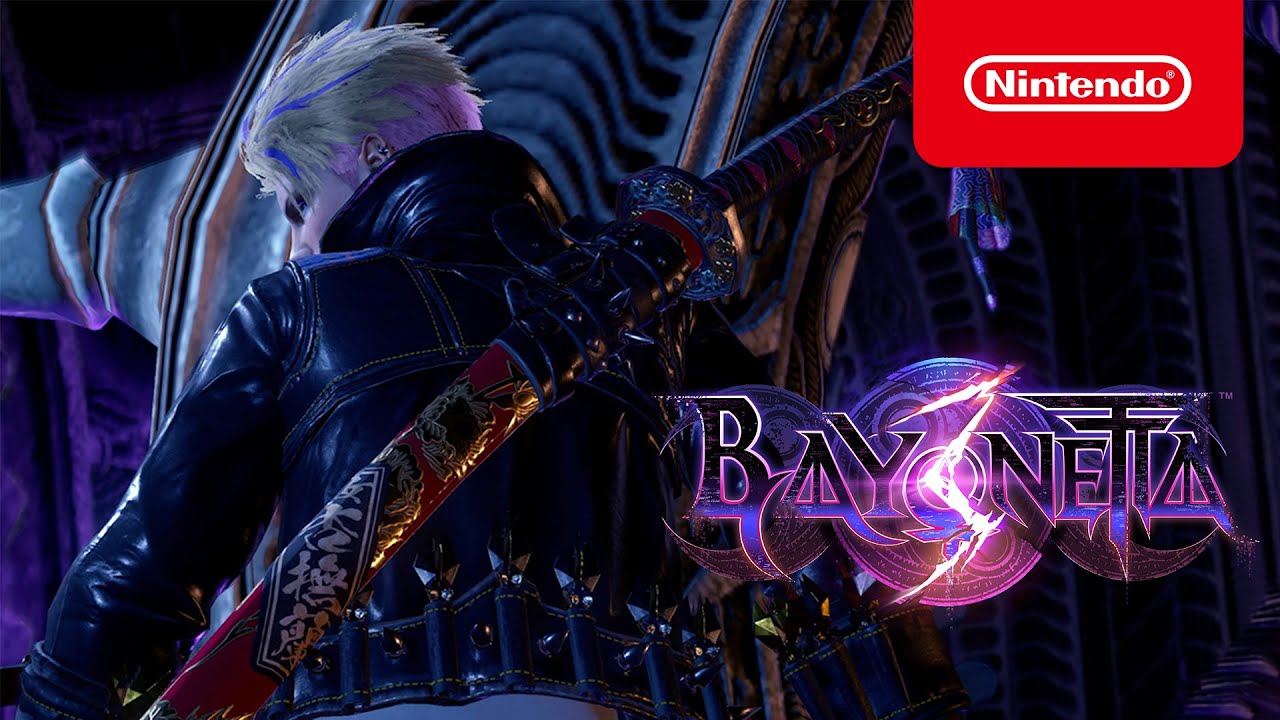 Nintendo has announced the release date for Platinum Games' upcoming game Bayonetta 3.The highly anticipated sequel will be released exclusively for the Nintendo Switch on October 28, 2022.The developers have unveiled a new trailer.Bayonetta 3 is another installment of the famous slasher series developed by PlatinumGames Studios.As with the second game, Nintendo funded the production, so Bayonetta 3 was released exclusively for the Nintendo Switch.Bayonetta 3 continues the story of the previous games.We play as the witch Bayonetta and engage in a deadly battle against the forces of good.