Brad Pitt vs.Everyone in the \"Faster Than a Bullet\" teaser 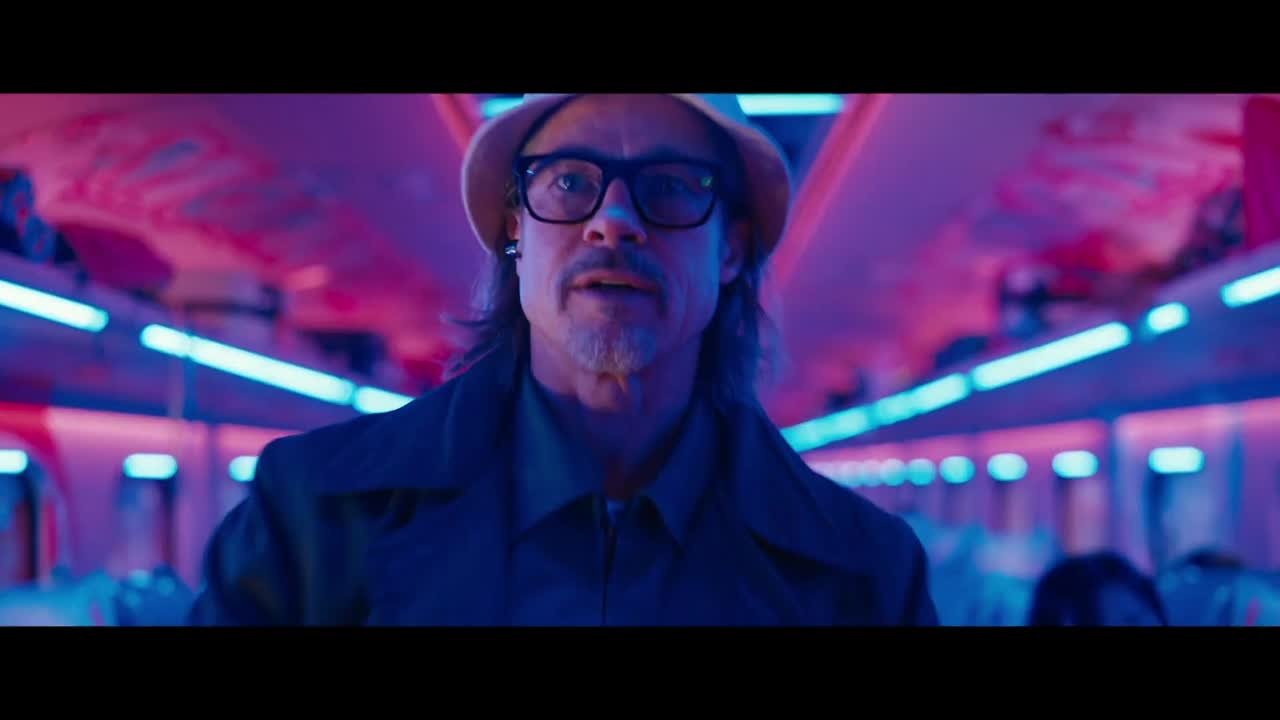 Sony Pictures has released another teaser for the film \"Faster Than a Bullet\" (Bullet Train).Like the previous ones, there is a lot of action and humor.The movie is directed by David Litch (\"Deadpool 2\", \"Explosive Blonde\").The plot is based on the novel \"Maria Beetle\" by Japanese writer Kotaro Isaki, adapted for the big screen by screenwriter Zach Olkevich (\"Fear Street\").The synopsis goes like this:Five assassins find themselves on the same superfast express train.They learn that their missions are connected and try to figure out who brought them together and why.The cast features Brad Pitt (\"War of the Worlds Z\"), Zazie Beatz (\"Joker\"), Aaron Taylor-Johnson (\"Avengers: Age of Altron\"), Hiroyuki Sanada (\"Mortal Kombat\"), Brian Tyree Henry (\"Child's Play\", 2019) and other actors.The American release will take place on August 5, 2022, while the Russian one is still in question.