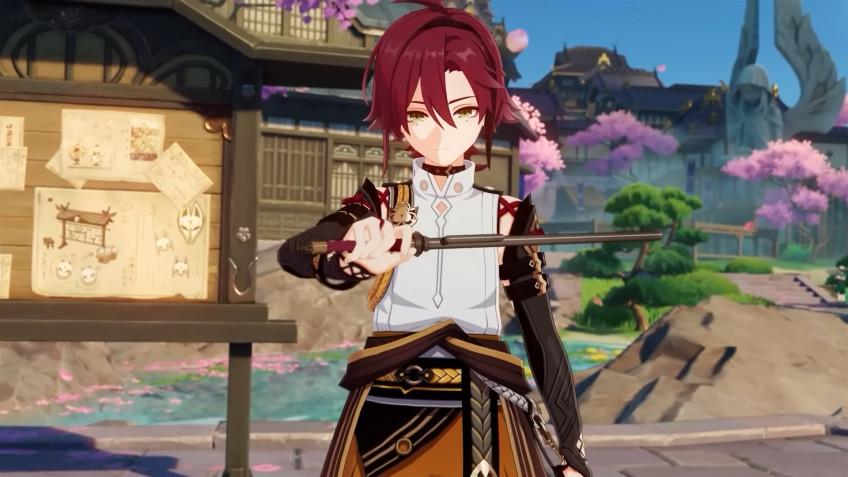 The 2.8 update for Genshin Impact, \"Summer! Dreams? Music!\" which adds a new character, events, new island territories and more to the game.What players can expect in version 2.8:\tAn event called \"Summer Sea Voyage\"; Shikanoin Heizo, the first melee character with Catalyst - he'll get his own stories and events; an updated Golden Apple archipelago; new island territories to explore, battle and search for treasure;\tstorylines with Kazuha, Xin Yan, Fischl and Mona; an opportunity to get Fischl and her new costume; the first Diluk costume with new animations, effects and its own backstory available at a time-limited discounted store; a combat merit update.Also, the creators of the game published a video \"Hurricane Breakthrough\" (available with Russian subtitles), dedicated to Shikanoin Heizo.From the video you can not only learn more about the character, but also get acquainted with his fighting style.By the way, Genshin Impact once again became the most discussed game on Twitter in the first half of 2022.