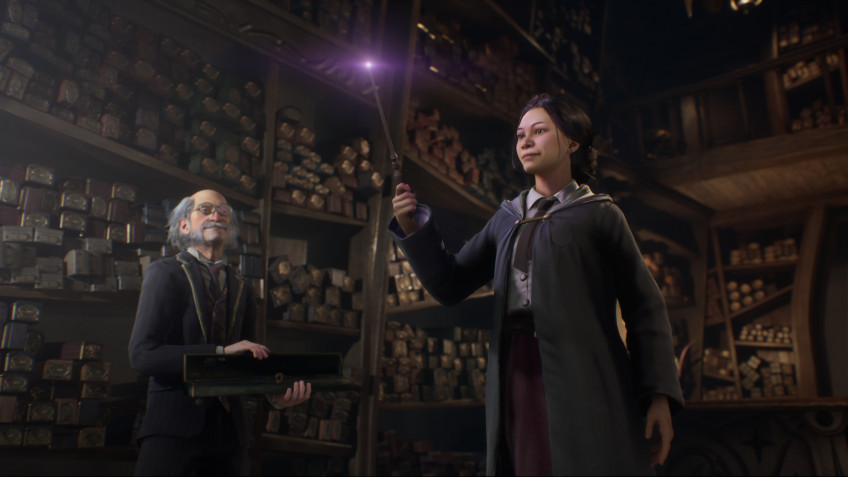 Warner Bros Games studio doesn't talk much about the future game Hogwarts Legacy, although its release is due later this year.Because of this, part of the news is made up of various rumors and leaks, such as the game's edition options and potential pre-order bonuses.Sometimes the desire of fans of the \"Harry Potter\" universe reaches fantastic heights.As Reddit users discovered, you can discern the game's interface in the trailer shown as part of State of Play.What's more, two people announced the find almost simultaneously.In the image, you can see a mini-map or health bar in the upper left corner and the traditional gamepad skill set at the bottom right.However, flashed for a fraction of a second, and even on a black background, the interface looks incomplete. Perhaps this is just a working version, and eventually it will be replaced by another version.Hogwarts Legacy is due for release this year on PC, PlayStation, Xbox and Nintendo Switch.An exact release date has not yet been announced.