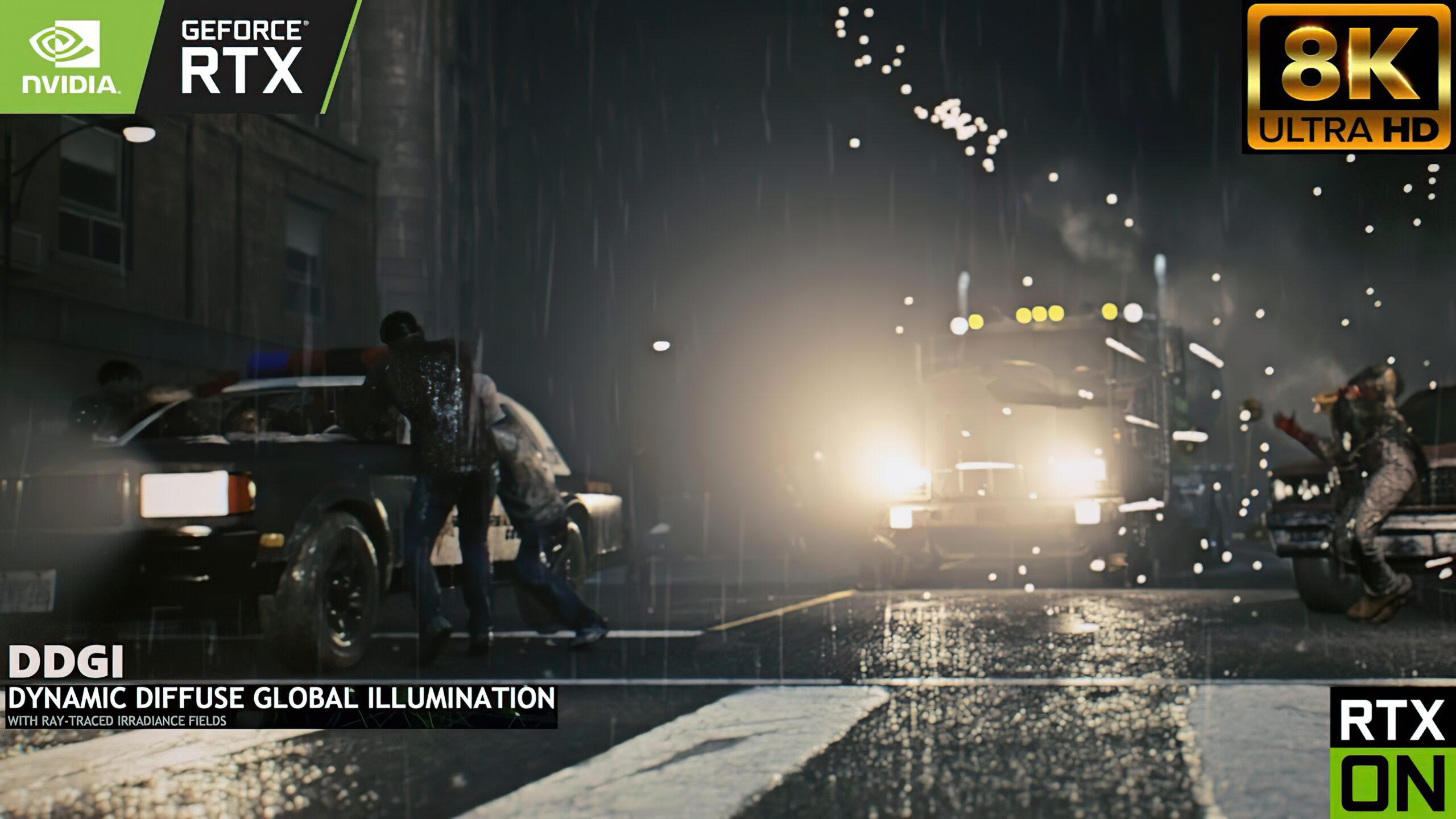 As many of you already know, CAPCOM recently released a ray tracing update for the next-gen console and PC version of the Resident Evil 2 remake.However, the ray tracing features were a bit underwhelming, as Digital Foundry notes in its analysis.Fortunately, graphics modder Giulio Guglielmi (also known as Massihancer), who previously improved games such as Star Wars Battlefront, God of War, Batman: Arkham Knight, and DOOM Eternal) showed off his latest work to implement so-called DDGI (Dynamic Diffuse Global Illumination) in the Resident Evil 2 remake.DDGI is ambient sensor-based global illumination that maximizes indirect diffuse lighting.Looking at game comparisons, you can see new dynamic lights and shadows, as well as realistic reflections that make everything come alive.In some cases, the light bounce is very close to the quality of Pathfinder.In addition, DDGI also works with the Reshade post-processing injector, and you can see that for the first time in this video.As you can see below, DDGI seems to significantly improve the visual effects in the Resident Evil 2 remake, although Leon's hair is now a bit shimmery.