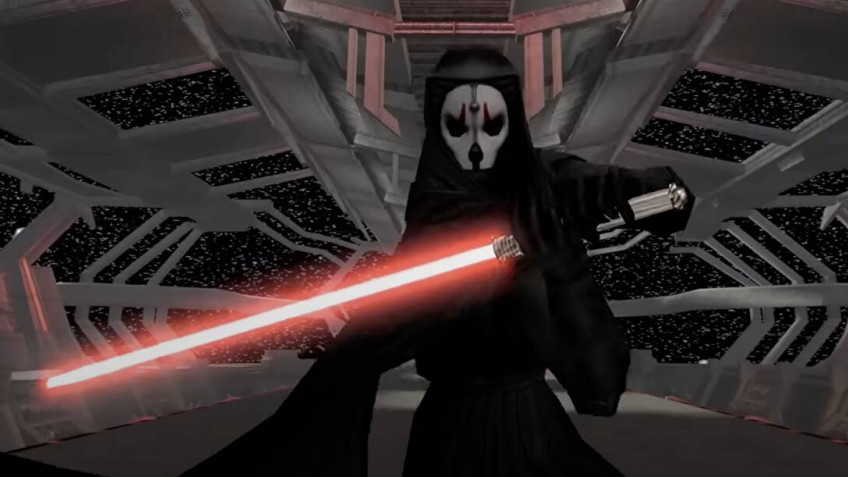 Drew Karpishin, writer for Star Wars: Knights of the Old Republic, explained why Obsidian Entertainment and not BioWare made a sequel to the game.Apparently, the reason for this decision was the required release date.\"Various partners (publishers) have made it clear that they want a sequel in a year, and we did not feel that it was realistic - to make the game to our standards of quality in such a time.\"Drew KarpishinHe also noted that the studio had no ideas for a sequel - it just \"did not have the opportunity to go that far.Therefore, inside Bioware did not even begin to discuss this topic.Recall that the sequel to Star Wars: Knights of the Old Republic eventually came out in 2004.Karpishin admitted that he liked the game, but its hurried development was still felt. A remake of the first Star Wars: Knights of the Old Republic is currently in development. It is engaged Aspyr Media along with Saber Interactive. The exact release date of the game has not yet, but it is known that it will be a temporary exclusive for PS5 and PC.