Teaser Trailer for the New Region in Genshin Impact 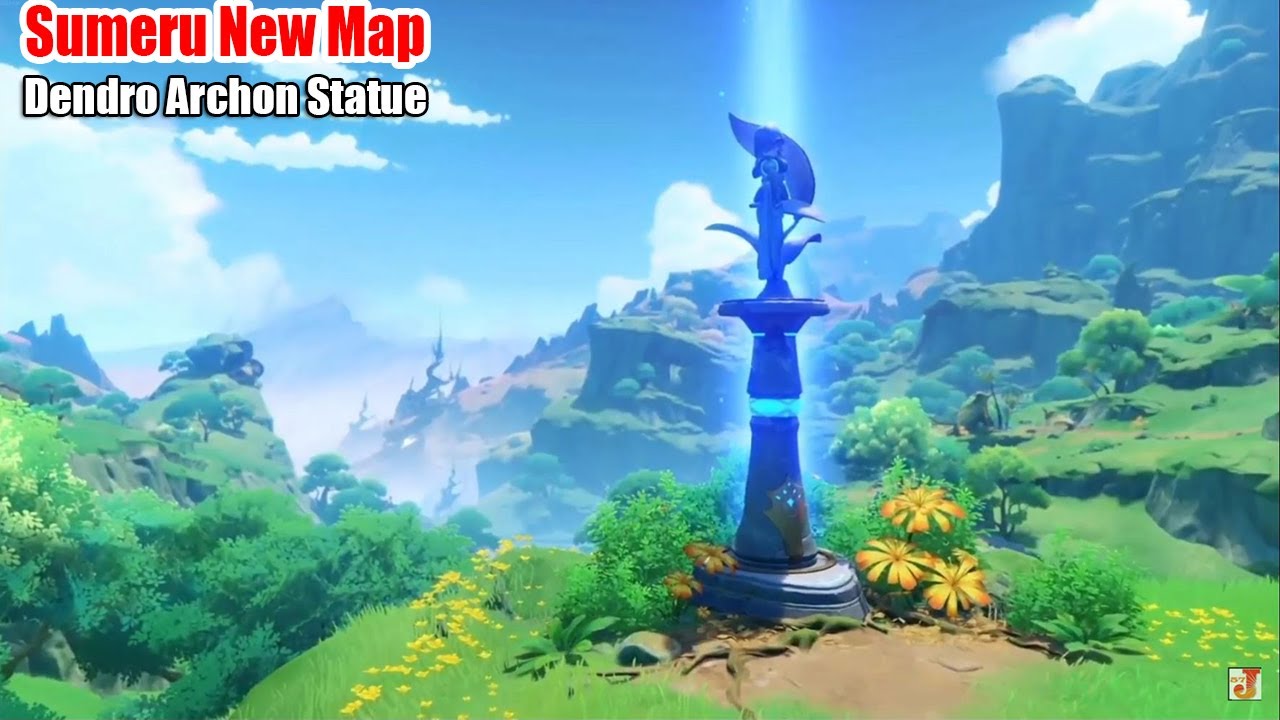 At the end of the Twitch broadcast for the 2.8 Genshin Impact update, Hoyoverse unexpectedly showed a teaser trailer for Sumeru, the new region that will appear in version 3.0, scheduled for late August.Unfortunately, the video during the Western live broadcast was almost unavailable to view due to technical issues that slightly affected the entire presentation, but thankfully it's back on YouTube, and you can watch it below.As we see, the trailer shows some of the locations we'll visit in the Sumeru region, characterized by lush forests and exotic locales clearly inspired by the Middle East.In the last sequence, we also see a pillar with a statue of the region's archon, and a desert area in the background.The Sumeru region, barring unforeseen events, will be introduced in version 3.0 of Genshin Impact, accompanied by new actions, quests and characters, some of which may have already been revealed by leaks.The update is scheduled for August 24.In the meantime, here you can read about some new features in version 2.8, which will be released on July 13, 2022, as well as new promo codes shared during the Hoyoverse presentation on Twitch.