Test Drive Unlimited, Gollum, Robocop, Steelrising - what will be shown at the Nacon show?\t 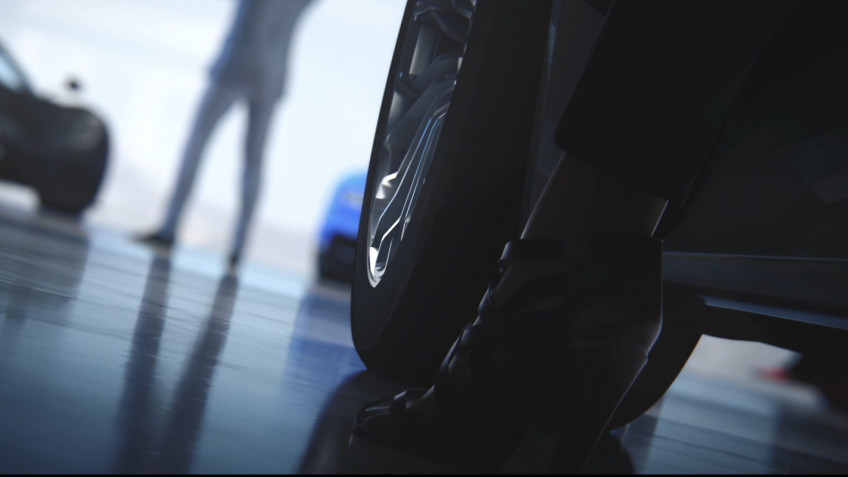 French publisher Nacon has announced that it will show 17 of its games at its upcoming Nacon Connect show, which begins July 7 at 8 p.m.MSC, including Steelrising by Spiders, The Lord of the Rings: Gollum, a new Robocop game titled Rogue City and the upcoming Test Drive Unlimited: Solar Crown, as well as something secret for now - five certain \"exclusive announcements\" are expected. But if we go back to what exactly will be, we are waiting for: Ad Infinitum; Blood Bowl; Chef Life; Clash: Artifacts of Chaos; Hell is Us; The Lord of the Rings: Gollum; RoboCop: Rogue City; Session; Steelrising; Test Drive Unlimited: Solar Crown; War Hospital; WRC Generations.Recall, the show broadcast can be seen on YouTube and Twitch publisher.