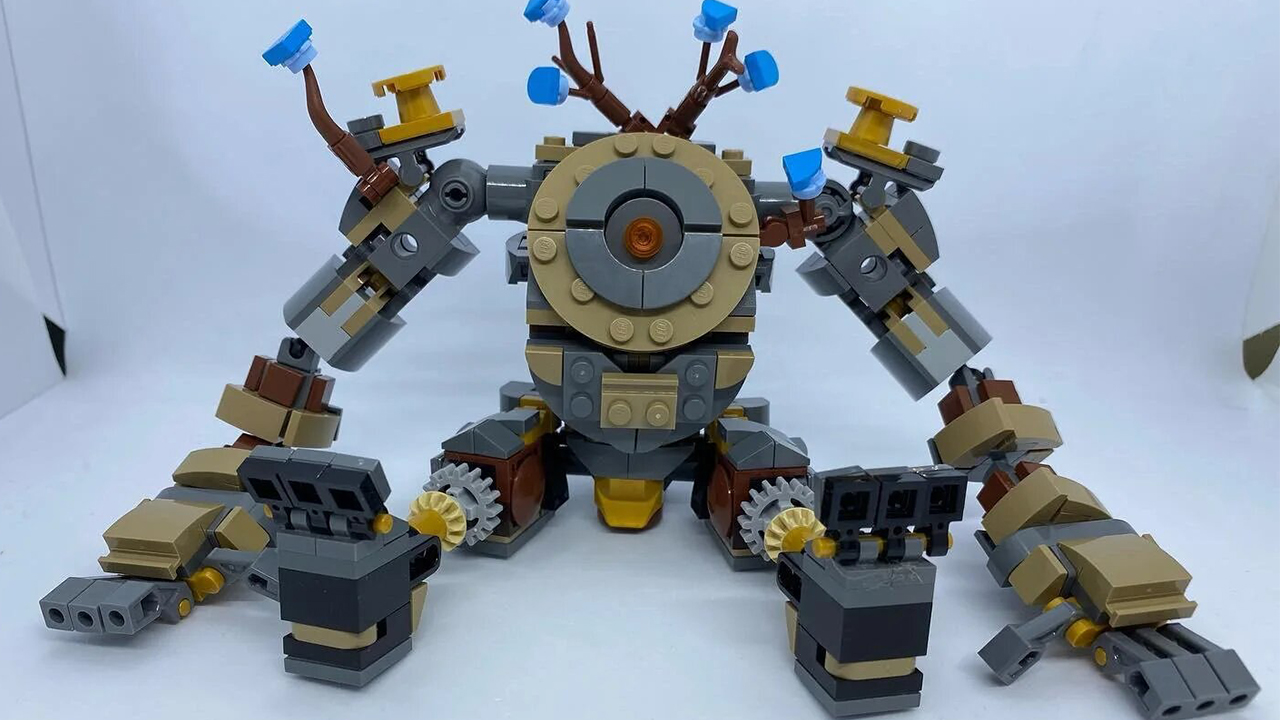 User under the nickname Sebulbathegreat on the Reddit forum shared his curious composition from Lego.He used the famous constructor to assemble the Guardian of Ruins from Genshin Impact himself, partially recreating his unusual game design.According to the enthusiast, he really liked the in-game design of the enemies in Genshin Impact.As a little personal challange, Sebulbathegreat wanted to make the Guardian of Ruins using off-the-shelf Lego parts.The result was far from the original, but the attempt was appreciated by fans of the game.Genshin Impact players joked that the Guardian of Ruins from Lego looked more like Cyclops or some kind of Bionicle.Despite this, the publication has gathered a large number of approvals and positive comments.