Trailer for the console versions of Bright Memory: Infinite 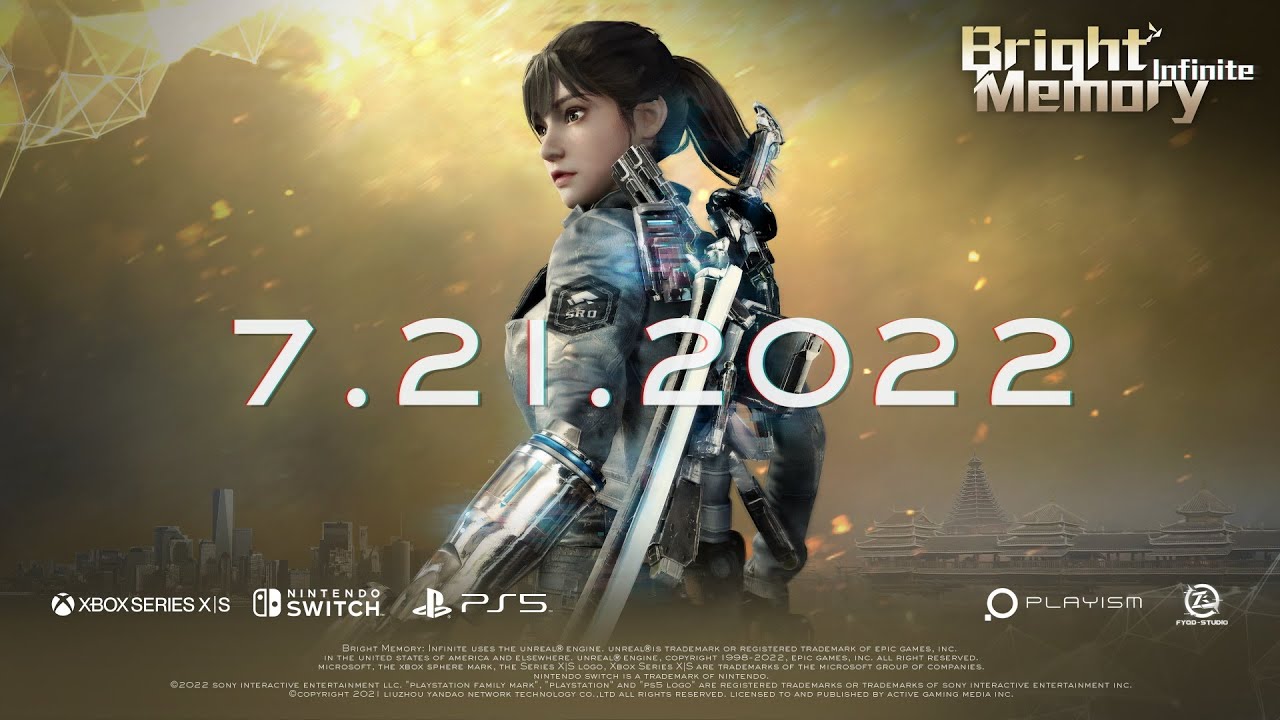 Publisher Playism has unveiled a new trailer for the console versions of first-person action game Bright Memory: Infinite, due out on PlayStation 5, Xbox Series and Switch on July 21.Both Xbox Series X|S and PlayStation 5 versions support ray tracing with reflections at 60 frames per second, and a 120 frames per second performance mode is also available for those looking for the smoothest combat experience.The PlayStation 5 version also features DualSense Adaptive Trigger, available only in this version.The Nintendo Switch version, which initially runs on hardware rather than through the cloud, supports multi-sampling TAA anti-aliasing as well as support for gyroscopic aiming.Each console edition will be