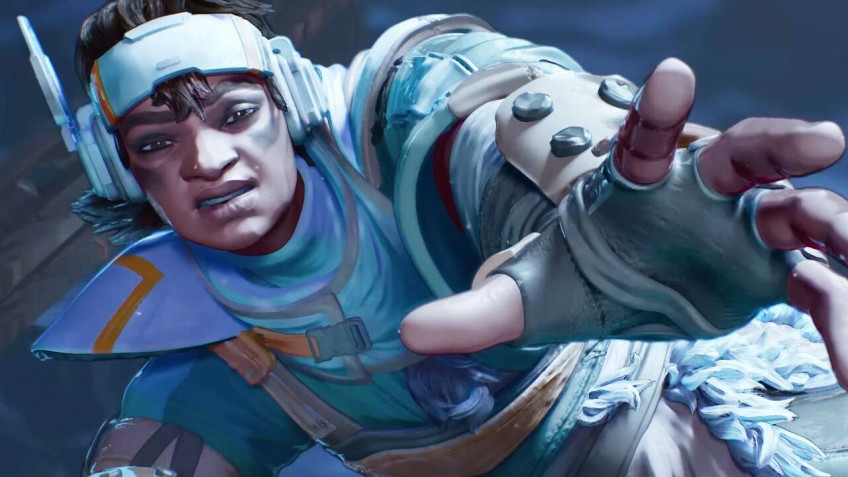 The creators of Apex Legends have announced that the game has set a new personal record for the number of simultaneous players in Steam all-time. On August 10, the shooter peaked online at over 510,000 people.Recall that Apex Legends kicked off its fourteenth season, \"Pursuit,\" on August 9, adding a new Vantage legend and an updated \"Canyon Kings\" map to the game.It seems that the increased interest of players is related to this event.The previous peak online was recorded in May of this year, after the start of the thirteenth season - then it was 412,556 gamers.At the time of publication of the news in Apex Legends played 289,424 people.