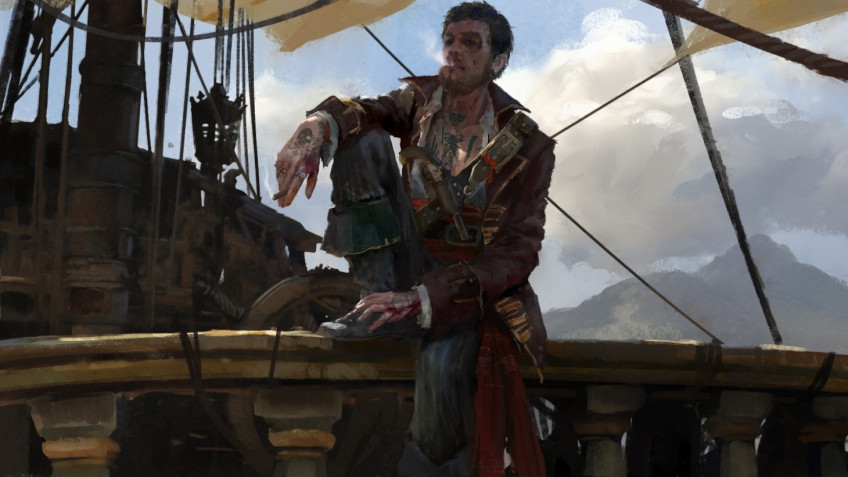 Ubisoft appointed the premiere of the pirate thriller Skull and Bones on November 8.The game will be released on PC and consoles, and in the new trailer its creators told about the differences of the PC version of the game.PC owners will be able to use widescreen monitors with a resolution up to 4K.They will be able to enjoy the game with unlimited frames, HDR, ray tracing and support for XeSS supersampling technology.For better display and improved process of the game the developers have prepared a lot of different settings, including the parameters of the controller.We are promised a number of other technical improvements that are not reflected in the video.In Skull & Bones we will get into a dangerous world as an outcast.And to gain freedom and influence and build our own empire in the Indian Ocean, we will have to create our own pirate fleet and go in pursuit of resources.