Domestic MMORPG Reign of Guilds will be released in 2023 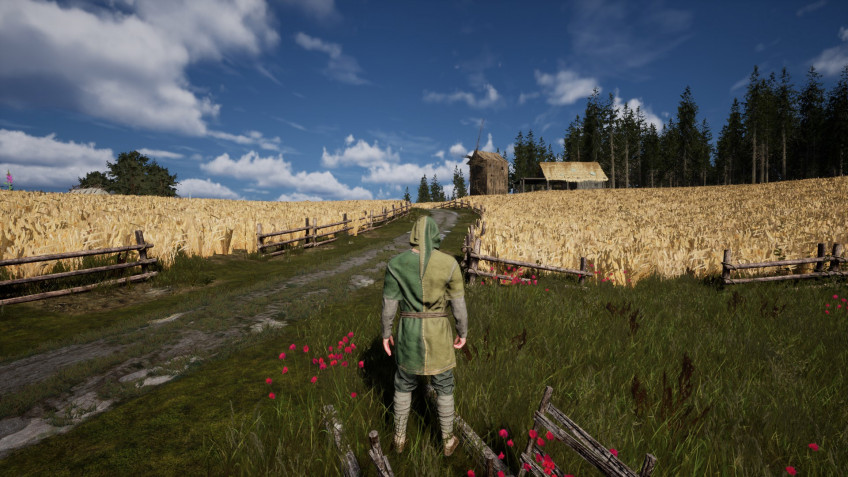 Independent studio Atlant Games ltd, which is developing the domestic MMORPG Reign of Guilds, has reached out.The developers told \"Igromania\" in a commentary that the project's release is scheduled for 2023. CEO Atlant Games ltd Vaclav Verzhbitsky told that the first phase of the tech-alpha, in which the authors have found and corrected the most glaring bugs and rough edges.Now, according to the head of the studio, the developers have expanded the ROG Club.Ahead of the second phase of testing, which will help to evaluate the current state of the servers.After that, the pre-order will resume.Approximately this will happen in the first half of the fall.The head of the studio noted that of the planned, but not yet in operation mechanics before the early access is only taxation and county management with all the rights and responsibilities that follow. \"Despite the difficult time, the studio has an opportunity to increase the amount of content that will go into early access: more counties and their more elaborate content.As for the game mechanics, we made a similar decision back in late 2020, when we included more than 70% of the mechanics planned for release only in the early access\".Vatslav Verzhbitsky, CEO of Atlant Games ltd