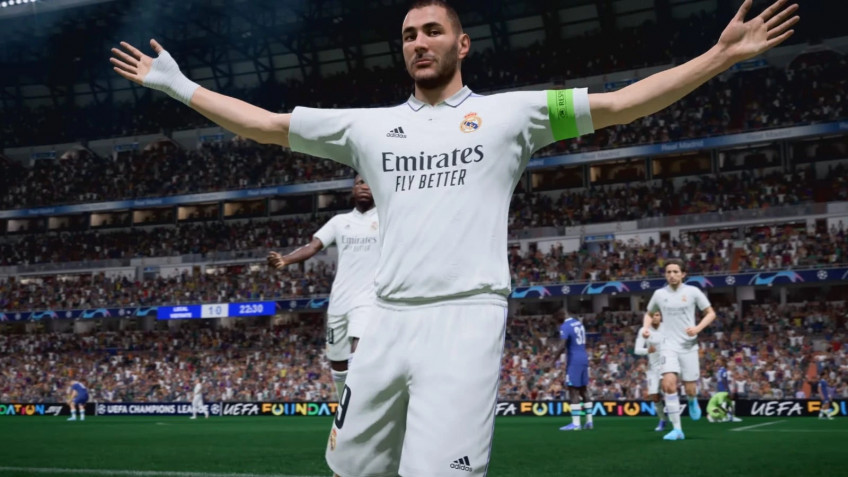 EA has confirmed that lootboxes will not go anywhere from the Ultimate Team mode for FIFA 23 - despite their frequent criticism from various commissions, organizations and even governments in several countries.The company believes that paid kits have long been a favorite of FIFA fans, who like the reflection of real-world team building and management capabilities.EA believes that it is fair to allow players to spend money if they want it.It also notes that purchases in their games are not mandatory.\"It's worth saying that spending in our game is completely optional, and we don't encourage in any way specifically to buy kits - you can get them during the game as well. FUT kits work the same way - there is no difference between purchased and earned kits. Most players do not spend any money at all.For example, nine out of 10 FUT kits in FIFA 22 were earned during the game.\"Remember that in March this year EA won a court case about lootboxes in FIFA and was able to avoid a €10 million fine.Last month the UK government decided not to equate lootboxes with gambling and not to ban them.It also cited the potential high cost of regulation, which could lead to \"serious problems with implementation and the risk of unintended consequences.\" Belgium and the Netherlands, on the other hand, have taken a different stance - in these countries the release of Diablo Immortal was canceled because of loot boxes.