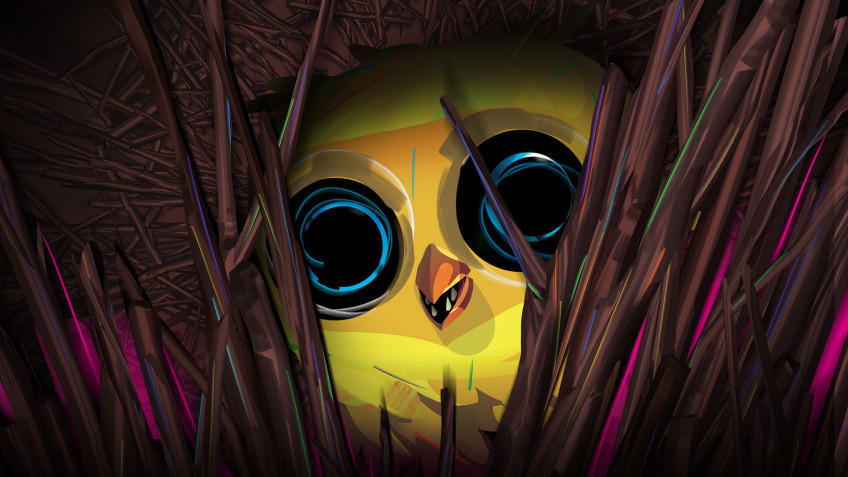 The Epic Games Store has launched a free distribution of Ring of Pain card game RPG, where players will explore dungeons, find valuable items, fight monsters and meet new characters.\"Deep within Ring of Pain lie uncharted paths for you to discover.New friends, valuable discoveries, and mysterious couplets await you, hiding the meaning of what's going on.You'll find oases with bonuses and nightmarish creatures that are better left alone.The bravest will be rewarded...Or become victims of their own arrogance.\"Get the game, which has very positive reviews on Steam, can everyone for a week, until September 1.In addition, until August 30 you can get Destiny 2: Bungie 30th Anniversary Set, unless, of course, you're not from Russia or Belarus.And on the first day of fall in EGS will start giving away Shadow of the Tomb Raider: Definitive Edition (alas, not users from Russia) and Submerged: Hidden Depths.