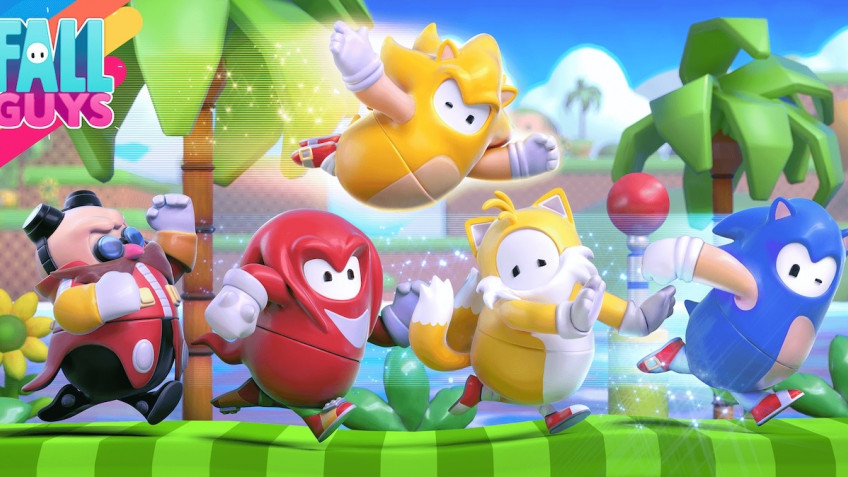 The authors of Battle Royale Fall Guys have unveiled a crossover trailer with the Sonic universe, which launches today, August 11.The event features a new Bean Zone level, challenges, costumes and various rewards that players can get for collecting rings.Among the prizes are name tags, laurels and Sonic's own sneakers.In doing so, five costumes have been added to the game - Sonic, Eggman, Tales, Knuckles and Supersonic.They also added the \"Sonic stomps his foot\" emotion.The crossover itself will be up until August 15.