God of War: Ragnarok graces the cover of the Game Informer special issue 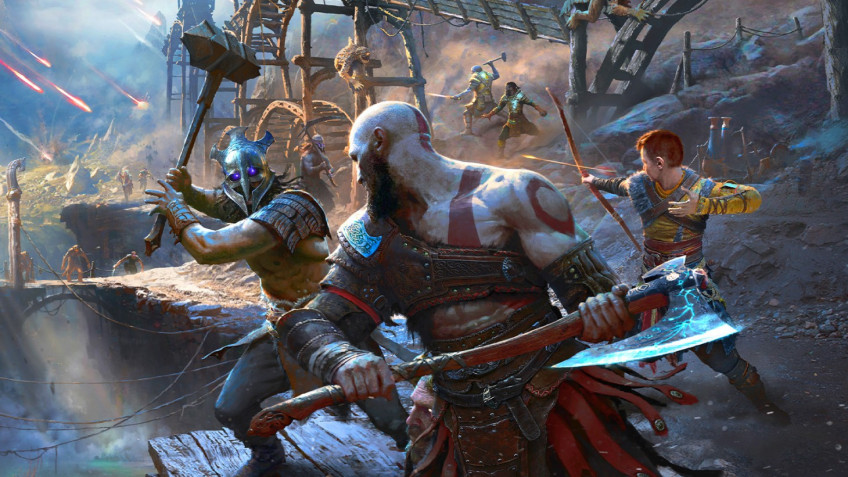 Game Informer has revealed the cover of the unavailable special issue - it features the upcoming God of War: Ragnarok.The image shows an epic battle between Kratos and Atreus with several types of enemies in an atmospheric location.And in the sky you can see hovering dragons and some kind of fiery projectiles.For the cover reveal Game Informer also released a short video with new footage from the game.It can be seen below (along with screenshots).ScreenshotsIn addition, this special issue contains additional material about God of War: Ragnarok, including an interview with game director Eric Williams and several leading designers of levels, battles and user experience.The developers will shed light on the biggest changes in the sequel, affecting combat and exploration, Kratos' equipment, the kingdom of gnomes, new navigation mechanics and more.God of War: Ragnarok will be released on November 9 on PS4 and PS5.Have already started pre-orders for the project - including in Russia.Earlier, actor Michael Belyakovic, the voice of Kratos in the Russian version of God of War, talked about the work on the localization and cooperation with PlayStation.