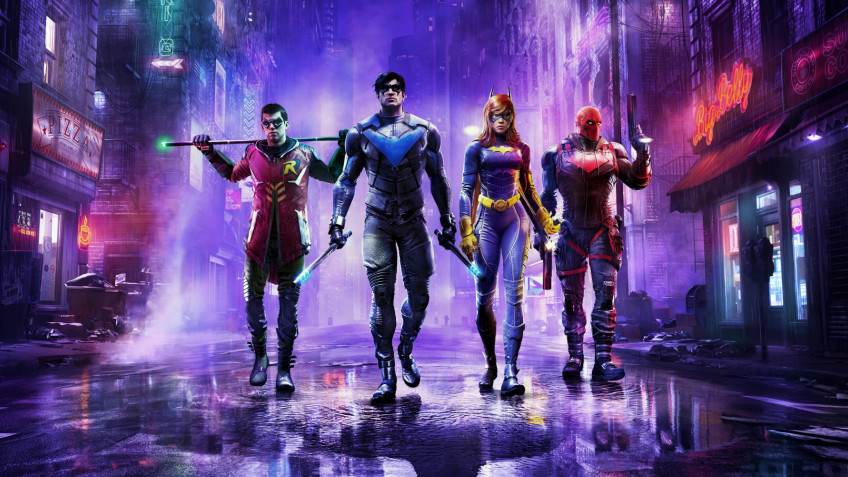 In a recent IGN video, the developers of Gotham Knights revealed how they created Gotham - and the city here should be noticeably larger than in the same Batman: Arkham Knight.However, if the developers are proud of the scale of Gotham, then even more impressed with the density of events and activities here and the potential for exploration: over the centuries, the city grew not only up but also down.And players expect numerous secrets, including Easter eggs, as well as secret tunnels and underground bases, which are designed to make the passage noticeably more interesting.In this case, the team of WB Games Montreal responsibly thought about the history of Gotham, which, as noted in the video, founded and then developed five families.And in the city itself there will be five districts, different from each other, including the appearance.So we will often be able to see the old buildings and architectural structures - the developers have set a goal to show Gotham not only here and now, but such as it was years or even centuries ago.More about the approach to create the City you can learn from the video below - here are shown and a little gameplay.Recall, the plot, Bat-cave explodes, and Bruce Wayne supposedly dies - his place will have to take other heroes: Nightwing, Robin, Batgirl and the Red Cap.They will face the Court of Owls, a secret organization that has been keeping tabs on what's going on in Gotham for years and has been secretly pulling the strings from behind the scenes.In addition to them, other familiar villains will apparently meet, including Mr.Freeze.Gotham Knights is scheduled for release on October 25 for PS5, Xbox Series and PC.