Gotham Knights developers told about the progression and the \"skill tree\" 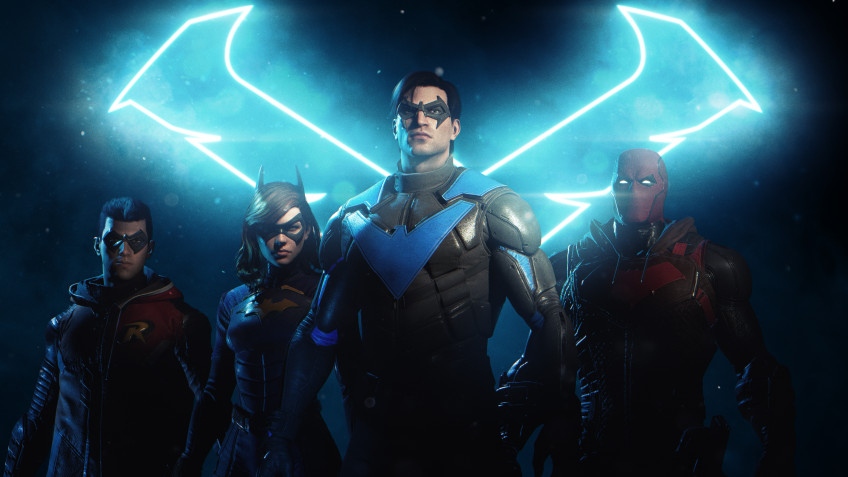 The creators of the RPG thriller Gotham Knights told about the progression of protagonists and how it works \"skill tree\".Players can play for one of the four Knights - Nightwing, Robin, Batgirl and Redcap.The developers wanted to make sure that by the end of the game only one of the heroes has become a true successor to Batman with an excellent set of abilities - and it tried to reflect in the pumping.The main abilities can be opened with the appropriate points - as in a standard RPG.These points will also appear in unused characters, which can be distributed after the change of protagonist.Prokachka each hero can lead to unique results.Batgirl specializes in hand-to-hand combat, hacking, or survival; Nightwing can develop acrobatics or get a big co-op buff; Robin can pump stealth or gadgets.As for Redcap, his \"skill tree\" offers pumping firearms or hand-to-hand combat skills.A detailed demonstration of these two areas with gameplay was shown earlier.Also, Redcap has a \"Revenge\" branch, which uses the rage of the hero, allowing to make him more intimidating and effective against certain enemies.There is also a branch \"Chivalry\", available to all protagonists - it will open at a certain point in the story.Batgirl will be able to fly, and Robin will be able to teleport over short distances.To get these powerful abilities heroes will have to complete a number of unique tests.Also paid attention to the branch of abilities Momentum, which includes special attacks.They can be earned by completing certain tasks in the open world.Earlier the authors of Gotham Knights announced that the game \"went for gold\".Its release, recall, will be held on October 25 on PlayStation 5, Xbox Series and PC.