Hogwarts Legacy will be released February 10, 2023 on PlayStation, Xbox and PC 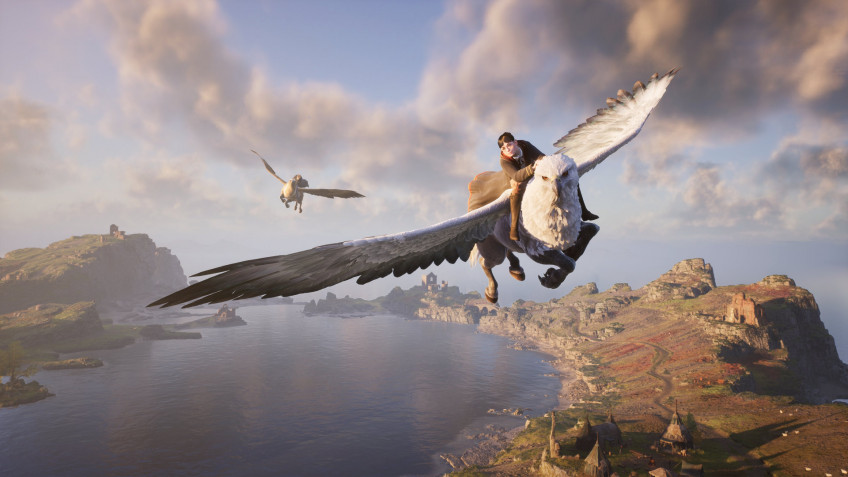 The creators of Hogwarts Legacy have announced that the game will not be released later this year - the adventure at Hogwarts will not begin until February 10, 2023 on PlayStation, Xbox and PC.When the Switch version of the game will appear, it is not reported.But it should be announced soon.Developers note that they can not wait when the players will be able to evaluate Hogwarts Legacy, but now they need more time to create the highest quality game.Recall, the action of Hogwarts Legacy is set in the 19th century.The main character is a schoolboy, who is in possession of the key to an ancient secret that threatens to tear the magical world apart.The protagonist can easily master ancient magic, and the player has to decide whether to keep this secret for the good of everyone or to master much more dangerous and dark spells.Go on a journey through familiar and completely new places, find fantastic creatures, change your character, brew potions, learn spells, develop talents to become a true wizard.And just below you can see the review trailer presented in March with the gameplay of Hogwarts Legacy.