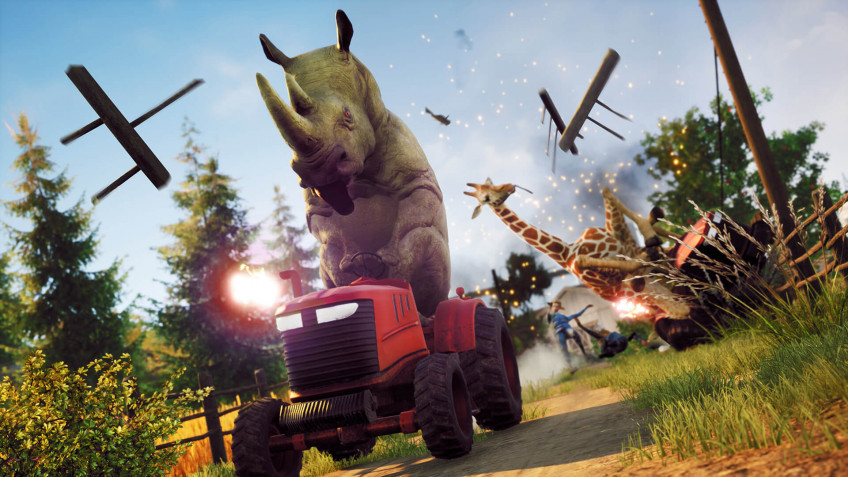 Jeff Keeley, journalist and one of the hosts of gamescom 2022, already said that more than 30 games, including Sonic Frontiers and new strategy of Subnautica creators, are waiting for us at the opening ceremony on August 23, but now he told us more about the upcoming show.He assures that we will get a great show, and we will see \"cool guests\" on stage to present their games and showcase new content.So, yes, the show will show both already announced and new games - including those that weren't ready to be shown at Summer Game Fest.Keeley promises surprises and things people don't expect to see - including, of course, gameplay videos, including Goat Simulator 3, trailers and announcements.However, much will be about the projects that will be released only in 2023 or later.Recall, the live broadcast of the opening ceremony will begin August 23 at 21:00 MSK, and it will last two hours.The show will also be available to watch on The Game Awards channels on YouTube or Twitch.