Making Call of Duty an Xbox exclusive would simply be \"unprofitable,\" Microsoft believes 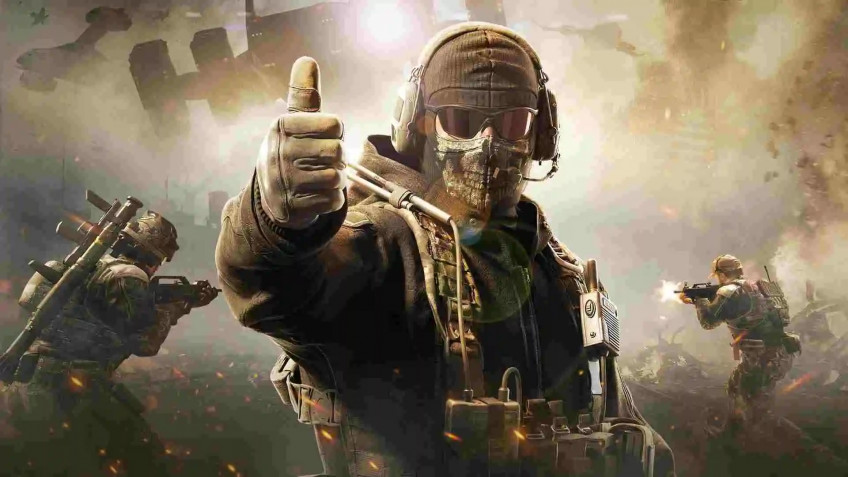 Microsoft has allayed any fears that Call of Duty will no longer appear on the PlayStation - making the series an Xbox exclusive would be \"simply unprofitable.\"The information comes from a document sent to the Brazilian Administrative Council for Economic Defense (CADE), where the deal between Microsoft and Activision Blizzard has recently begun the review process by local regulators.According to Microsoft, the exclusivity strategy could only be profitable if Activision Blizzard's games managed to attract enough gamers on Xbox and generate enough sales revenue to make up for the losses caused by not distributing on competing platforms.But even in this scenario, there are certain difficulties.Microsoft notes that PlayStation has a very loyal audience, so the platform is likely to continue to hold a strong market position.Even if we assume that Call of Duty exclusivity for Xbox was suddenly profitable, its implementation still \"would not have a competitive impact\" - partly because of the already established \"fierce competition in the market publishers\" and the high loyalty of players to competing consoles.Recall that the merger deal between Microsoft and Activision Blizzard should be completed by the end of June 2023. It is valued at $68.7 billion.And here's what Sony, Ubisoft and other companies think about the deal.