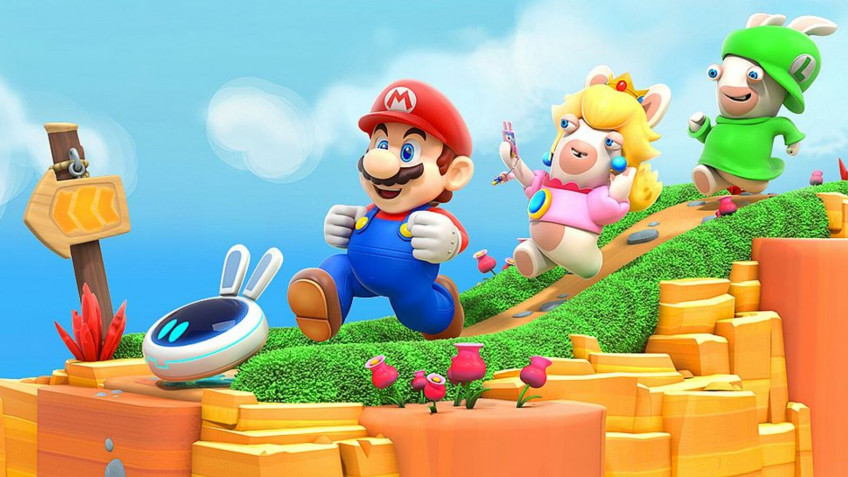 Ubisoft recalled that five years ago, on August 29, 2017, the tactical adventure Mario + Rabbids: Kingdom Battle was released.And at the same time reported that the game reached another milestone: its circulation exceeded 10 million.And this is despite the fact that it was only released on the Nintendo Switch.Unusual collaboration of cult heroes Nintendo and Ubisoft, Mario and crazy rabbits, at first looked unexpected and even strange.But the release and success of the game showed that the different universes feel great in the same squad and successfully fight back against the villains.The excellent reception of the game and its success in sales could not help but lead to a sequel.The sequel to Mario + Rabbids Sparks of Hope comes out on October 20 and is also only available on Nintendo Switch.The game is already available for pre-order, it is priced at 3999 rubles.And for the Gold Edition with a season pass is required to pay 5799 rubles.