Microsoft: the mention of Elden Ring in the list of games for Xbox Game Pass is a bug 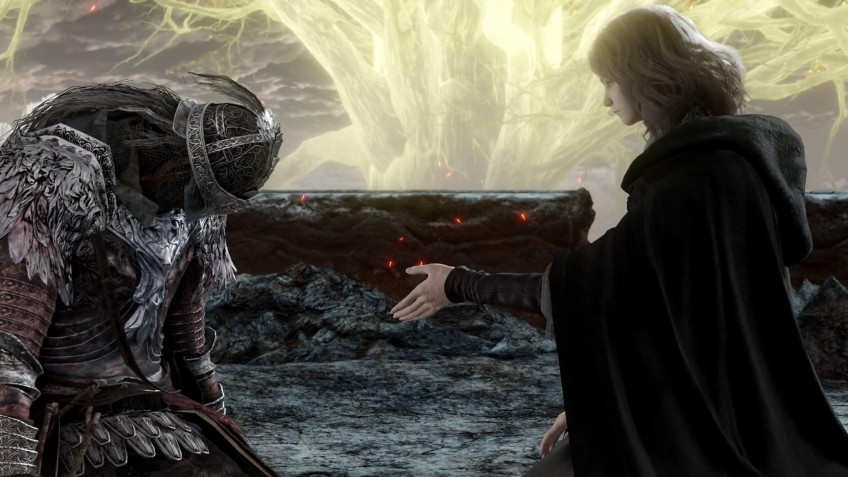 According to Microsoft, the mention of Elden Ring and some other games as candidates for the Xbox Game Pass catalog is the result of a common bug.Earlier Xbox Game Cloud and Pass users noticed that not only Elden Ring, but also GTA V and Soul Hackers 2 appeared in the theme list.Microsoft representatives noted that they have already corrected the corresponding error.Initially, fans suggested that the games could be added during the upcoming gamescom exhibition.In the past there have been a lot of similar situations, when the announcements were leaked early, but apparently not this time.