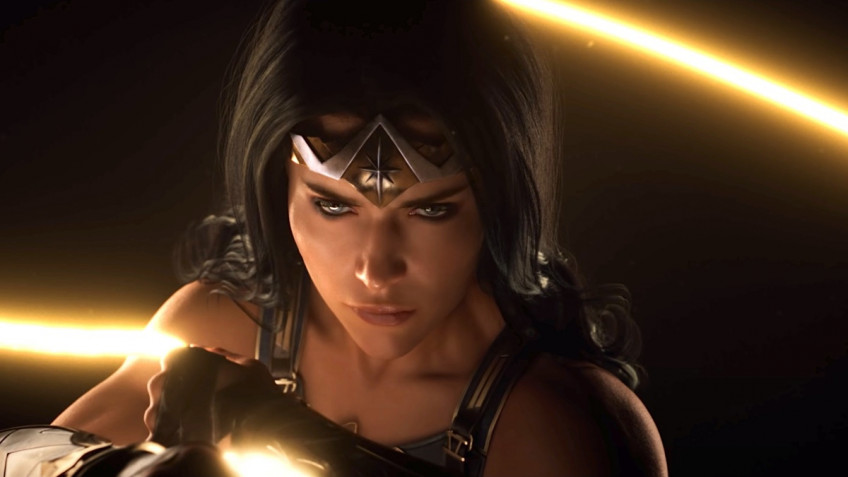 A game about Wonder Woman from the DC world by Monolith Studios has found a senior screenwriter in Jennifer Allaway.Previously she was employed by Hidden Path Entertainment on a big-budget project in the Dungeons & Dragons universe, although details about it are still undisclosed.At that game, Allaway dealt with dialogue and narrative design.There is also no information about what specific plot elements she will be responsible for in the new game.As previously reported, the project will tell the original story of Diana, who needs to combine the forces of Amazons and ordinary people.The open world and \"Nemesis\" system, known from Middle-earth: Shadow of Mordor and Middle-earth: Shadow of War, will appear in the project.The game was announced at The Game Awards 2021, there is no exact release date yet.  More on Gamesromania Streaming Views on Twitch and YouTube Decline Elon Musk sold some Tesla stock to be able to buy Twitter Xbox told what it will show at the upcoming gamescom 2022