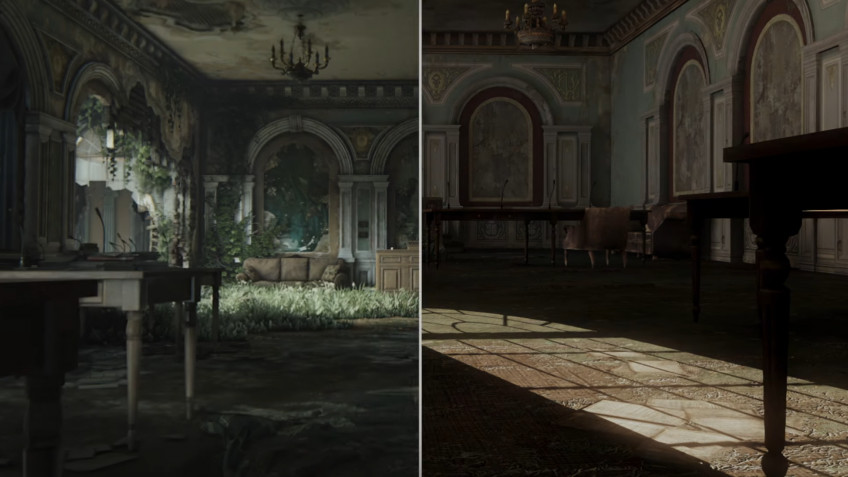 Naughty Dog has shown what the Capitol from The Last of Us remake looks like, comparing it to the PS4 remaster version.The developers did a decent job, adding more objects and details to the locations, changing the lighting and more. The Last of Us: Part I will be released on PS5 on September 2 - later the game will appear on PC.Maybe we won't have to wait for this version for a long time.Previously, we have published more leaked scenes and screenshots of The Last of Us: Part I game.And recently the first 16 minutes of the remake appeared on the network.