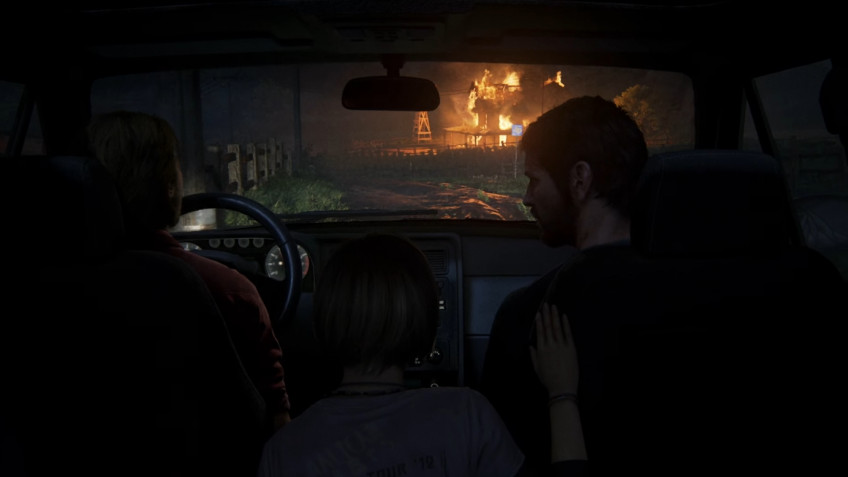 Naughty Dog has published another video designed to show the improvements of The Last of Us remake, compared to the PS4 remaster.The remake has already shown the scene where Joel and Tommy are riding the horses, but new short video from the beginning of the game shows these two characters together with Joel's daughter Sarah, who is leaving the city with outbreak of infection, because the world around them is falling apart.We should remind, that The Last of Us remake will be released on PS5 on September 2.The PC release date is still unknown.However, apparently, we will have to wait for a version of not long.Like the original, the game will be fully localized into Russian.