Rumor: The new Need for Speed is being made with a focus on a younger audience 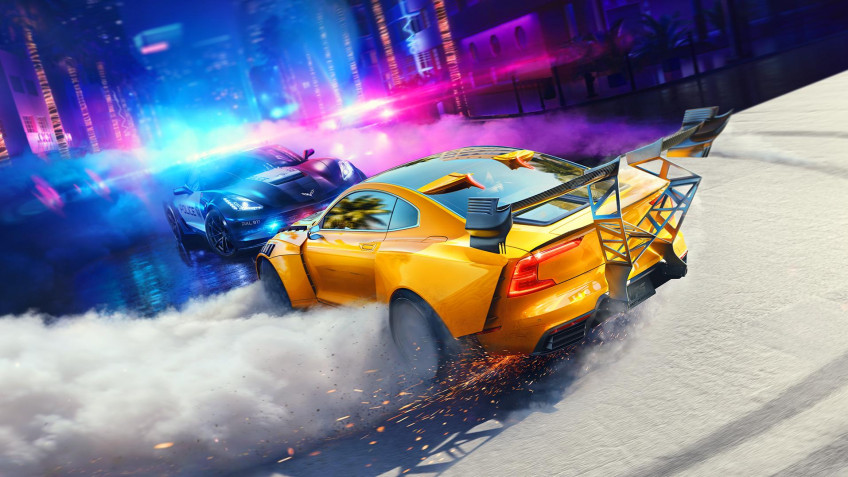 Fresh details about the new Need For Speed part have appeared on the web.According to a Reddit user, the information was leaked to him by a friend who works at EA.\tCartoon elements (previously reported by another insider).\tThere will be no drag racing or drifting in the game.\tReturn of speedcross.\tUpgrade system was simplified for \"younger audience\" (Forza was brought as an example).\tIn the game it will be possible to place bets - the more difficult the race, the higher the reward.\tOn the map will be moving train.\tThe story will be more inclusive (Heat was cited as an example) and representations of women/different cultures; you can hear Latin music in the intro video.\tMaximum one year of support - depends on sales and feedback.\tContent at launch (\"ideally\") is assumed to be like Heat.\tThe game will be released this year.Other details: less than half of the team consists of Ghost Games and Criterion employees, most of the developers are a \"fresh take on the franchise\"; the main goal is to expand the series' audience with younger gamers who grew up on other games.The company expects older NFS fans to buy the new installment as well.In addition, a short video showing off the \"cartoon effects\" previously reported has surfaced online. Earlier, insider Tom Henderson revealed that the new part of Need For Speed was supposed to be released on November 4.Another insider, Jeff Grubb, said that the game's launch has been pushed back by about a month.