Terraria has become the first game on Steam with 1 million reviews, 97% of which are positive 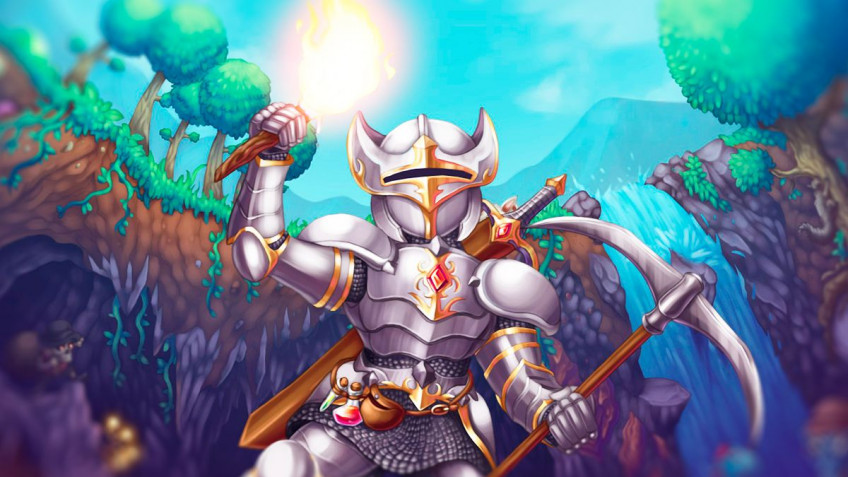 Reddit users have noticed that Terraria has set a new record on Steam, where it leads the top games according to user reviews.In total, the project already has more than one million reviews, but the most interesting is that 97% of them are positive.At the same time, as we have known before, the game has not finished releasing additions.In particular, it is waiting for the final update 1.4.4.called \"Favorite Child\".And recently the president of the studio Re-Logic Andrew Spinks showed the concept art of the sequel to Terraria, the development of which became known in 2013.The original was released in 2011, so the level of support for the authors is impressive.For example, the creators in the future want to try to add to the game crossplay - it just has to happen after the release of the latest update.